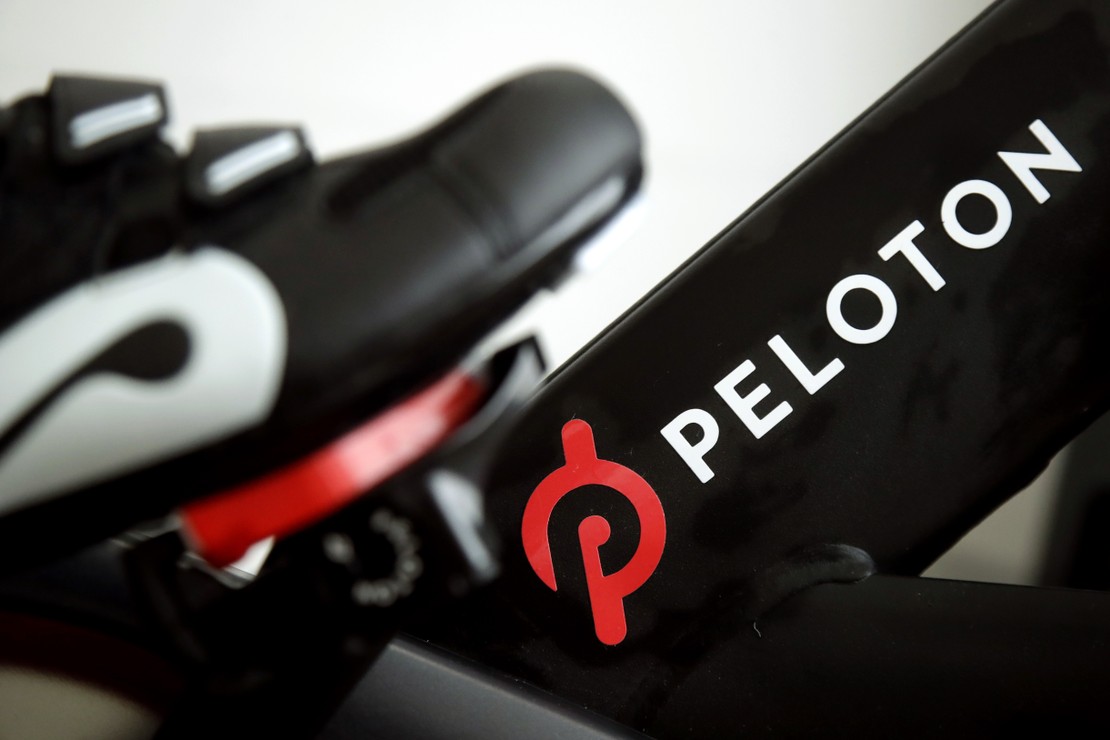 For what it’s worth, the Peloton app is awesome and one of the few things that helped me make it through the coronavirus lockdown when I lived in California.

With that said, I canceled my subscription after a couple of months because of the steep price, at least for a student. It’s a great product, but it’s definitely not essential in the age of free YouTube fitness classes.

So, why are staffers at the House of Representatives about to get free memberships to the fitness program on our dime?

Fox Business obtained a draft email from the office of the Chief Administrative Officer, which will authorize staffers, including Capitol Police, Peloton All-Access and Peloton app access at no cost to them starting May 18.

That’s $10,000 the federal government will be paying to Peloton, plus an additional $10 a month per staffer who opts in. Fox Business said that if 12,000 staffers take part, that would add up to $120,000 a month that taxpayers will be covering. Of course, that assumes that almost all staffers would take part. But at no cost to them, why wouldn’t they?

The $10-a-month rate is heavily discounted from the rate available to the public. While this may seem like no big deal, as these numbers are tiny compared to what the government spends all the time, it’s concerning on multiple fronts.

For starters, it goes without saying that this money could be going toward something more productive. Whether that cash is applied to something external, such as a project that would actually benefit the American people, or internal, like raising the pay of the lowest-paid House staffers, it would certainly be better than a Peloton membership. While it’s clear that the days of fiscal responsibility are long over (did they ever exist?), accountability is still needed.

The optics of choosing Peloton for its fitness program don’t do the House any favors, either.

Peloton’s pricey spin bikes and flamboyant instructors have become known culturally as a hallmark of the upper and upper-middle class, so the program isn’t going to improve anyone’s perception of Washington as an elitist swamp. While they’re at it, why don’t they give staffers grocery stipends that can only be used at Whole Foods?

If the staff memberships were at the local YMCA, there would not be nearly as much backlash. Perception matters to the American people.

Although the House Center for Well Being is simply doing its job by entering into this contract, the resulting public relations fiasco is warranted. People are struggling to pay for basic necessities nationwide, and the news of a free Peloton membership for House staffers is not going to build any institutional trust among the body politic.

Mass shootings just one sign of the systemic collapse of western society… more hunger, violence, debt and destruction yet to come
Here’s what BASED intellectual Jordan Peterson got wrong about Yumi Nu
Why Is Jill Biden Going on Diplomatic Missions Again?
Yes, the Left Has Gone Too Far With Transgender Ideology—Even Bill Maher Sees It
White House agrees to reopen Abbott Laboratories’ Michigan facility following recall of contaminated baby formulas