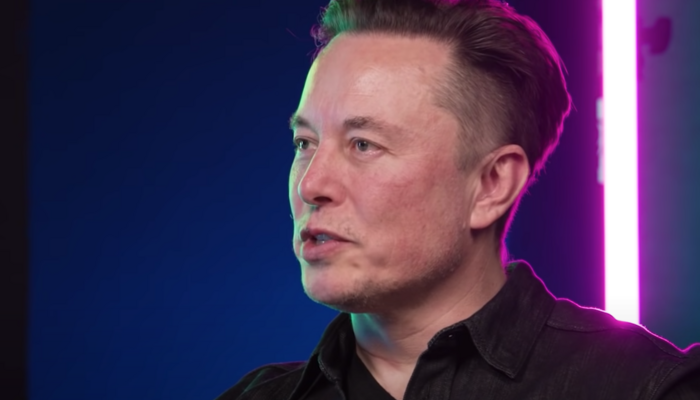 Billionaire and free-speech warrior Elon Musk skewered the mindset of Disinformation Governance Board (DGB) leader Nina Jankowicz for suggesting a group of elites should be able to “add context” to other users’ tweets.

Remember when nobility were knights in shining armor? Now the nobles just want to nag your tweets. A Twitter user shared a video in which DGB head Jankowicz suggested that “verified” Twitter users she deems “legit” can place “context” over users’ tweets: “So verified people can essentially start to edit Twitter, the same sort of way that Wikipedia is, so they can add context to certain tweets.” Musk shredded the idea as “Disconcerting …” in a May 12 tweet, appearing to warn internet busybodies in a later post: “Don’t Diss Information.”

Twitter repeatedly silenced former President Donald Trump during his presidency until it finally banned him, a move many world leaders condemned for being unwarranted, irrespective of their political leanings. Jankowicz seemed to use that example as the gold standard: “Just as an easy example, not from any political standpoint, if President Trump were still on Twitter and tweeted a claim about voter fraud, someone could add context from one of the sixty lawsuits that went through the court or something that an election official in one of the states said.” 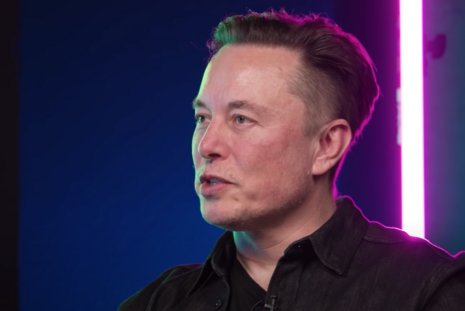 Musk spoke more about how Twitter should be run that same day, particularly on how it should treat the potential return of former Trump. “Even though I think a less divisive candidate would be better in 2024, I still think Trump should be restored to Twitter,” Musk explained. The account purportedly representing Lex Fridman of the Lex Fridman podcast commented: “Agreed. Permanent ban increased division, resentment, and hate in the world, not decreased it. It just moved it off the platform. Conversation is the only thing we have to heal the division and celebrate our common humanity.”

It may have been inevitable for free speech warrior Musk to lock horns with censorship commissar Jankowicz.

Jankowicz, despite being one leader of an ongoing liberal purge of so-called “disinformation,” has a history of spreading false information. She spread Trump-Russia collusion talking points ranging from the debunked Alfa Bank narrative from 2016 to praising a speech that parroted the debunked Steele Dossier. Critics often compare the censorship board under President Joe Biden’s Department of Homeland Security to the “Ministry of Truth” from George Orwell’s dystopian novel 1984.

Retired U.S. diplomat Alberto Miguel Fernandez quipped in response to the resurfacing of Jankowicz’s history: “So head of now notorious #DHS #DisinformationGovernanceBoard was promoting disinformation online in 2016 and beyond. But it was the type of disinformation you get a pass for these days.”

Conservatives are under attack. Contact your representatives and demand that Big Tech be held to account to mirror the First Amendment while providing equal footing for conservatives. If you have been censored, contact us using CensorTrack’s contact form, and help us hold Big Tech accountable.