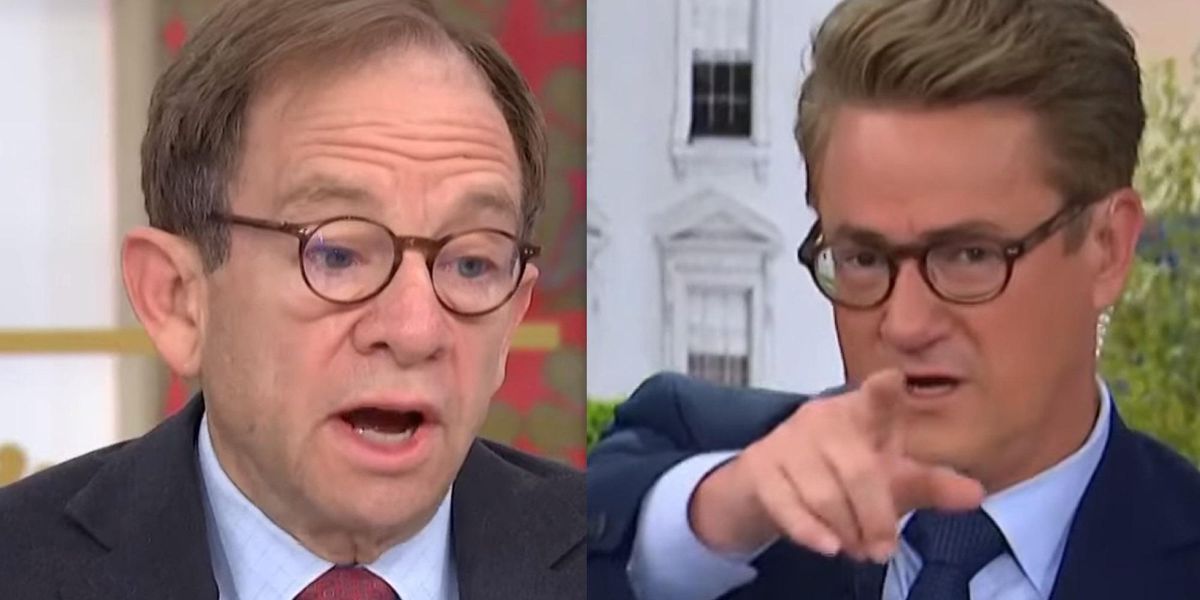 A former advisor for the Obama administration admitted that President Joe Biden’s big spending was “gasoline” on the fire of inflation before an MSNBC host shouted him down to defend the president.

Joe Scarborough asked Steve Rattner what Republicans could pin on Biden as his responsibility for the high inflation hurting Americans, but he yelled at him after Rattner pointed to proposals for more spending.

“You had the $1.9 trillion American Rescue Plan which was passed early in his administration which handed out a bunch of stimulus checks,” Rattner replied.

“No Republican votes on that,” Scarborough interjected.

“No Republican votes on that,” Rattner agreed. “And which candidly, I think most economists at this point would say was putting a bit of gasoline on a fire that was starting to raise but that would be your centerpiece. And then remember Biden wanted to propose another six and a half trillion …”

“Yeah, but he didn’t though!” Scarborough interrupted. “And see that’s the thing, when Republicans …”

“But you’re asking me,” Rattner broke in.

“No! No! No! No! No!” Scarborough yelled back. “But what I’m asking is, what is he responsible for? His words didn’t fuel inflation!”

Scarborough went on to rattle out a list of other causes for inflation that had little or nothing to do with Biden, and Rattner generally agreed with him.

Earlier in the segment, Scarborough pointed out that Rattner had been one of the few voices warning the Biden administration that its big-spending policies would lead to damaging inflation but that he was ignored.

Rattner also said that even though it appeared that inflation had plateaued, there was little or nothing Biden could do before the midterm elections that would alleviate the problem enough to change Americans’ minds about it.

Rattner worked as a counselor to the treasury secretary under President Barack Obama.

Here’s the video of Rattner’s comments: