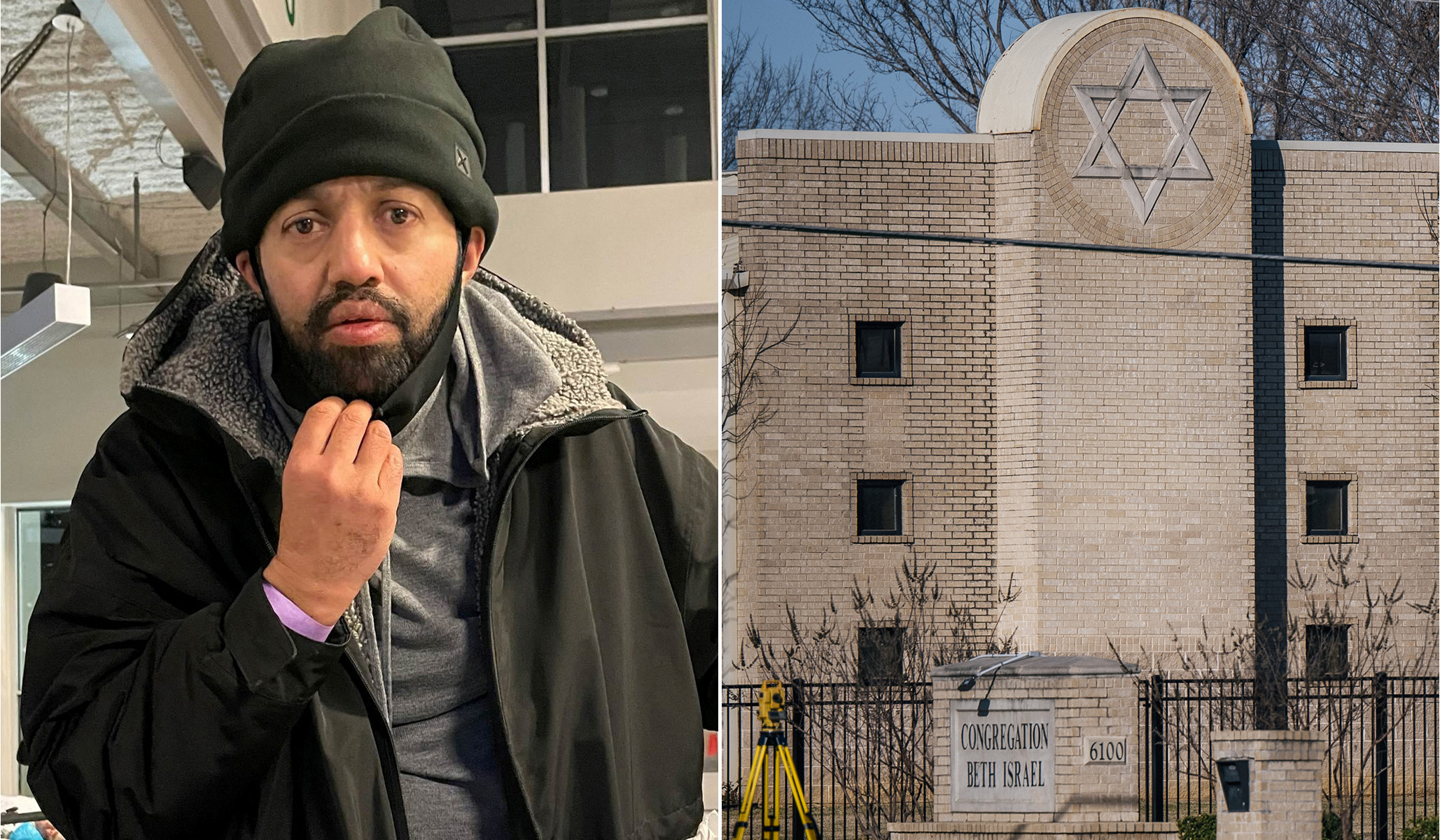 US
When it comes to Western governments and jihadism, willful blindness is never fully cured.

hile critical of the FBI in a column yesterday, I argued that we should cut the bureau some slack. Its Hostage Rescue Team (HRT) had performed bravely in bringing the Texas synagogue hostage crisis to a successful conclusion. The hostages escaped unharmed. The lone fatality was of Malik Faisal Akram, the British jihadist who had created the lethal risk and who’d been shot under circumstances that suggested his capture alive was unlikely.

Americans, particularly Jewish Americans, were justifiably nettled by agent Matthew DeSarno, who heads the FBI’s Dallas field office and who ridiculously claimed that Akram’s plot was “not specifically related …

Progressives blast Bill Maher as ‘transphobic’ for saying it’s ‘trendy’ to be LGBTQ, declaring children transitioning to transgender is not science-based
When Did Orwell Stop Being Fiction?
Florida sheriff applauds motorcyclist for pulling a gun on a knife-wielding driver to end a road rage incident
Poll Shows 80% of the People in Hong Kong Want to Leave – Corresponding with China’s Takeover
Dirty bomb drills being run in Austin, Tex., ahead of known radiological terror cells entering U.S.