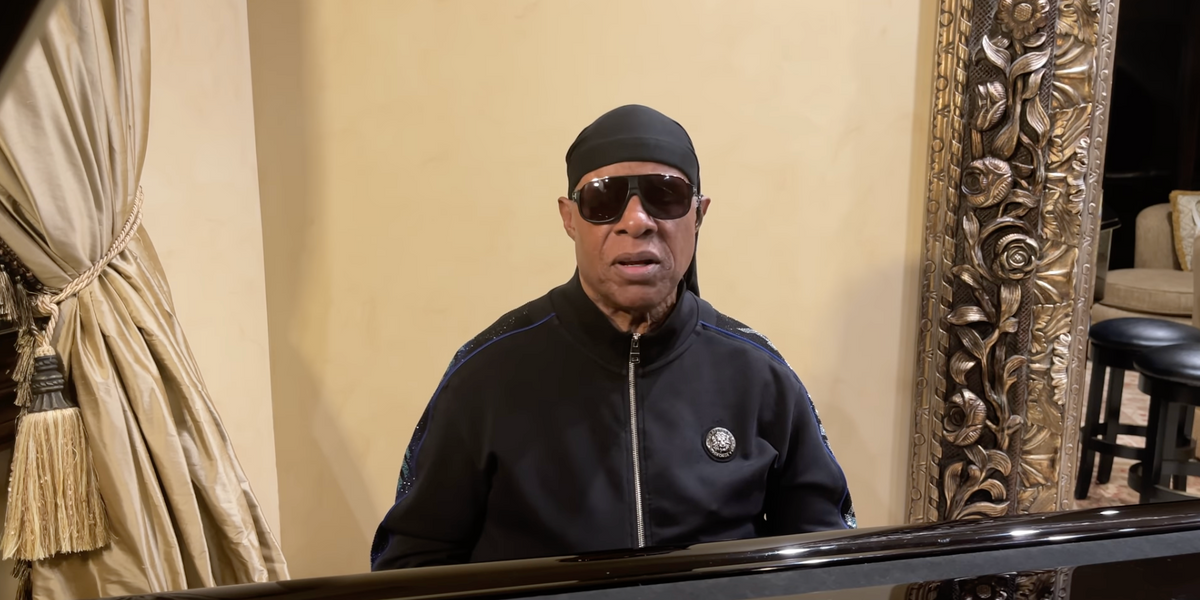 Amid a chorus of criticism for Senate Democrats who refuse to help their party unilaterally change the filibuster rules in order to ram through so called “voting rights” legislation, singer-songwriter Stevie Wonder has put out a video expressing his thoughts on the matter.

“Any senator who cannot support the protection of voting rights in the United States of America cannot” state that “they support the Constitution,” Wonder declared. “Stop the hypocrisy.”

Wonder later added, “the filibuster is not working for democracy. Why won’t you?”

Democratic Sens. Kyrsten Sinema and Joe Manchin have firmly declared their support for the filibuster. The procedural hurdle, which can only be surmounted with the support of 60 senators, serves as a check on whichever party holds the Senate majority.

During a speech last week Sinema noted that while she supports the John Lewis Voting Rights Advancement Act and the Freedom to Vote Act, she remains a proponent of the filibuster.

Manchin issued a statement last week in which he declared, “as I have said many times before, I will not vote to eliminate or weaken the filibuster.”

Rep. Maxine Waters of California said during an interview on MSNBC that the two senators have chosen to back the filibuster and “don’t care whether or not they undermine the rights of minorities and blacks in this country.”