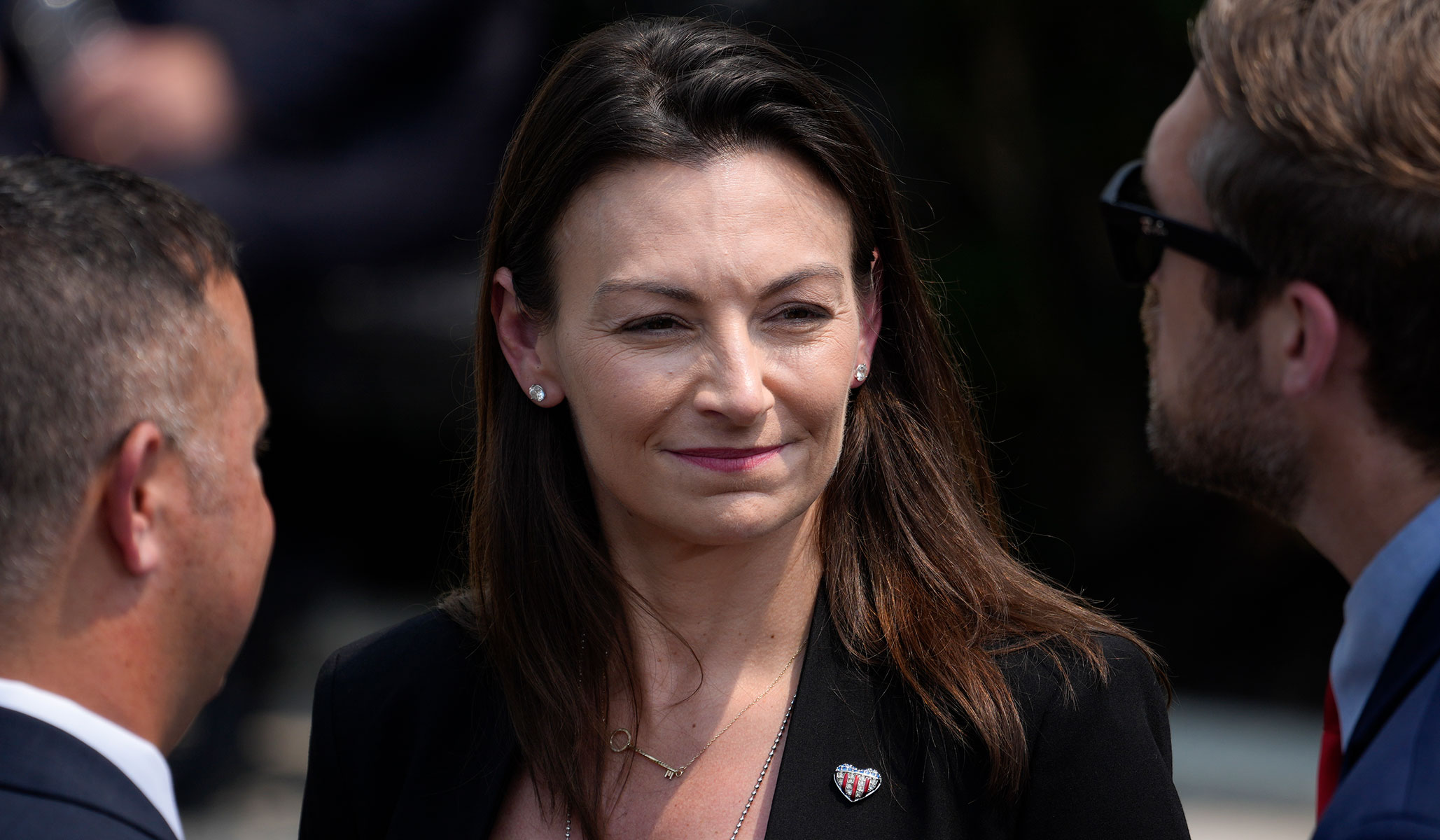 Elections
Florida’s Democratic agriculture commissioner is running to unseat Governor Ron DeSantis. She just doesn’t seem to know why, or how.

ll engaging dramas need a fool for the whetstone, and so, in its infinite jest, Nature has sent America the gift of Nicole “Nikki” Fried, the most inadequate, embarrassing, and downright befuddling political candidate the great state of Florida has seen in a long while.

Fried’s gubernatorial-campaign slogan declares that she represents “Something New,” and about that much she is correct. In the last month alone, Fried has compared sitting governor Ron DeSantis to Adolf Hitler and a Communist dictator; she has implied that the northern part of the state is an extended trailer park, of the sort that will be …