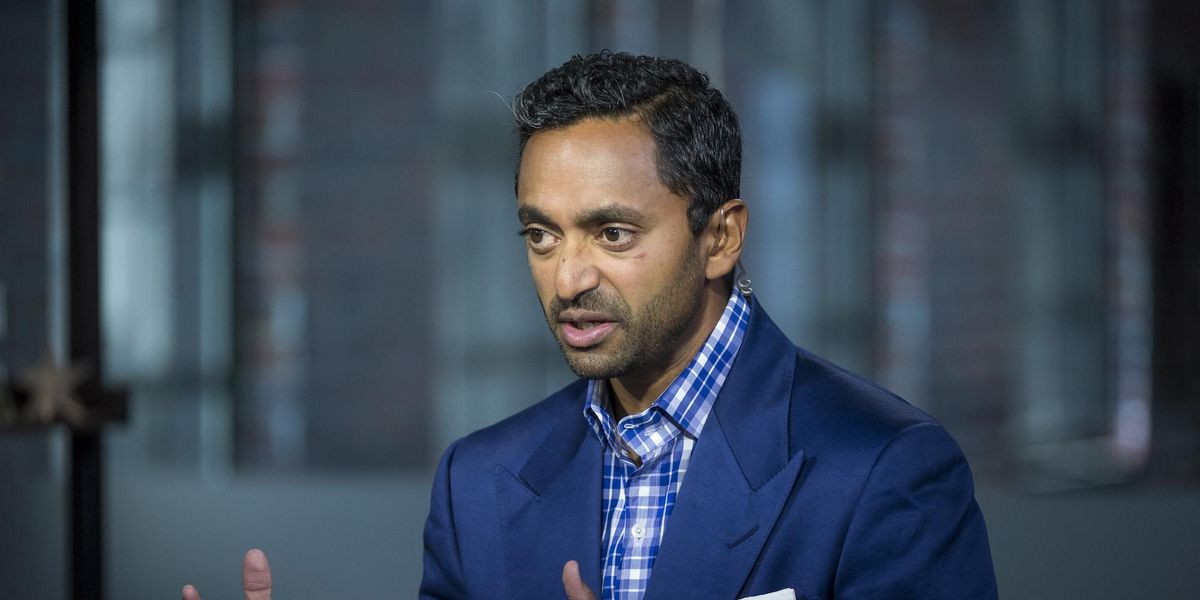 A National Basketball Association executive and co-owner offered a clarification, but not an apology, after being excoriated for saying “nobody cares” about the Uyghurs, a religious group oppressed by the Chinese Communist regime.

Chamath Palihapitiya, part owner of the Golden State Warriors, made the comments on a podcast after being questioned about President Joe Biden’s statement about the plight of the Uyghurs.

“Let’s be honest, nobody cares about what’s happening to the Uyghurs, OK?” Palihapitiya said forcefully.

The subject has been sensitive for the NBA, who is courting China’s massive market as a business opportunity. Some have lambasted the organization for ignoring human rights abuses while regularly haranguing Americans about supporting the Black Lives Matter movement.

“You bring it up ’cause you really care, and I think that’s nice that you care,” Palihapitiya continued on the podcast. “The rest of us don’t care. I’m just telling you … a very hard, ugly truth, OK? Of all the things that I care about, yes, it is below my line, OK? … It is below my line.”

“I recognize that I come across as lacking empathy. I acknowledge that entirely,” he tweeted.

“As a refugee, my family fled a country with its own set of human rights issues so this is something that is very much a part of my lived experience,” he claimed. “To be clear, my belief is that human rights matter, whether in China, the United States, or elsewhere.”

“What an non-apology,” she said. “There is not even a mention of the word ‘Uyghur.'”

The team offered its own statement distancing itself from the controversial statement.

“As a limited investor who has no day-to-day operating functions with the Warriors, Mr. Palihapitiya does not speak on behalf of our franchise, and his views certainly don’t reflect those of our organization,” read the statement.

Some noted that the statement from the team also lacked any mention of the word “Uyghur.”

Here’s more about the controversy:

Ancient Archetypes, Amber Heard, and How to Avoid Both
3 Senate Democrats reintroduce gun control bill that would require people to get a federal firearm license to procure a gun
Morning Joe Demands Dems Smear GOP as Racist, ‘Scare the Bejesus Out of People’
14 State Populations Were Miscounted in 2020 Census – Overcounting Heavily Favored Democrats
McDonald’s Exit From Russia Gets No Moral Bonus Points While It’s Still Chummy With China