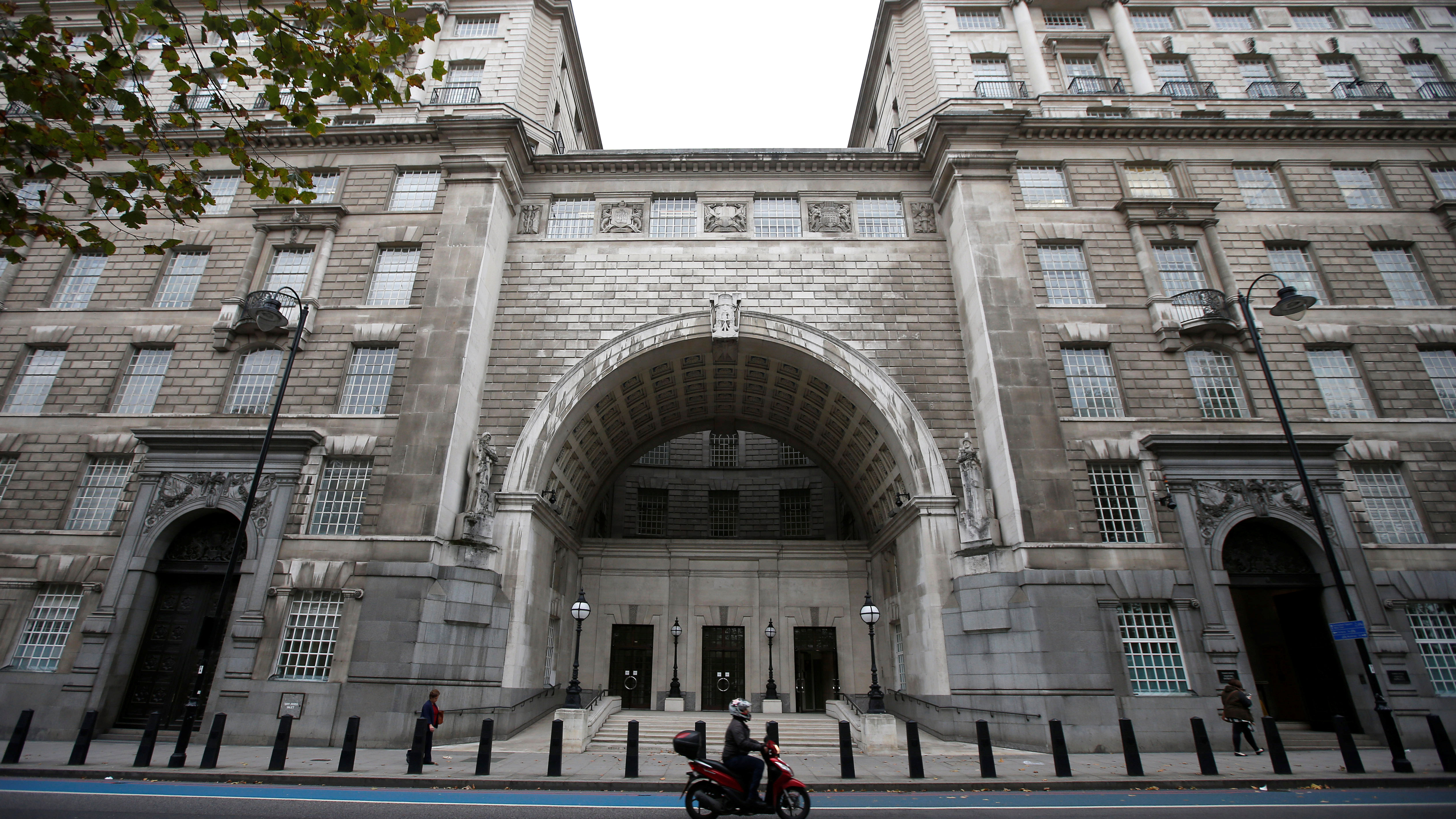 The British security service MI5 had previously investigated the suspect who held a rabbi and three other people hostage at a Texas synagogue over the weekend, identifying the man as a “subject of interest” in 2020.

The FBI has named the terrorist as 44-year-old British national Malik Faisal Akram, whom British officials investigated in the second half of 2020 before deciding he was no longer a threat and moving him to a list of people formerly considered a “subject of interest” in 2021, the BBC reported.

A British security source told NBC News that the investigation was related to information about his possible involvement in Islamic terrorism. However, the month-long probe closed when a threshold to continue investigation was not met.

The U.K’s Home Office declined to comment on the investigation when asked by the Washington Post on Tuesday.

Akram took Rabbi Charlie Cytron-Walker and three other people hostage at Congregation Beth Israel during Shabbat services on Saturday while demanding the release of Pakistani neuroscientist Aafia Siddiqui, who was convicted of attempting to murder U.S. soldiers while in their custody in Afghanistan in 2010.

Akram reportedly knocked on the door of the synagogue. The rabbi welcomed him in and made him a cup of tea, not noticing anything suspicious until they prayed together.

The rabbi told CBS Mornings that he realized something was off when he had his back to Akram during prayer and he heard the click of his gun.

The man then began ranting for hours about his family and Islam, according to a Facebook livestream broadcast from inside the house of worship.

“If anyone tries to enter this building, I’m telling you . . . everyone will die,” he said during the livestream.

All four hostages were safely released after an hours-long standoff. The hostage-taker was killed during an exchange of gunfire after a hostage rescue team breached the synagogue.

“It was terrifying. It was overwhelming and we’re still processing. It’s been a lot. It’s completely overwhelming,” Cytron-Walker told CBS Mornings.

Two GOP senators urge President Biden to yank the US out of the ‘corrupt and inept’ World Health Organization
Florida sheriff applauds motorcyclist for pulling a gun on a knife-wielding driver to end a road rage incident
Senator Cotton: We Needed to Give Ukraine $40 Billion or China Will Attack Taiwan
Back For A Limited Time: A Lifetime Microsoft Office License (Plus Expert-Led Training) For Only $79.99
Networks Ignore MASSIVE Durham Trial Bombshell on Fake Trump-Russia Collusion