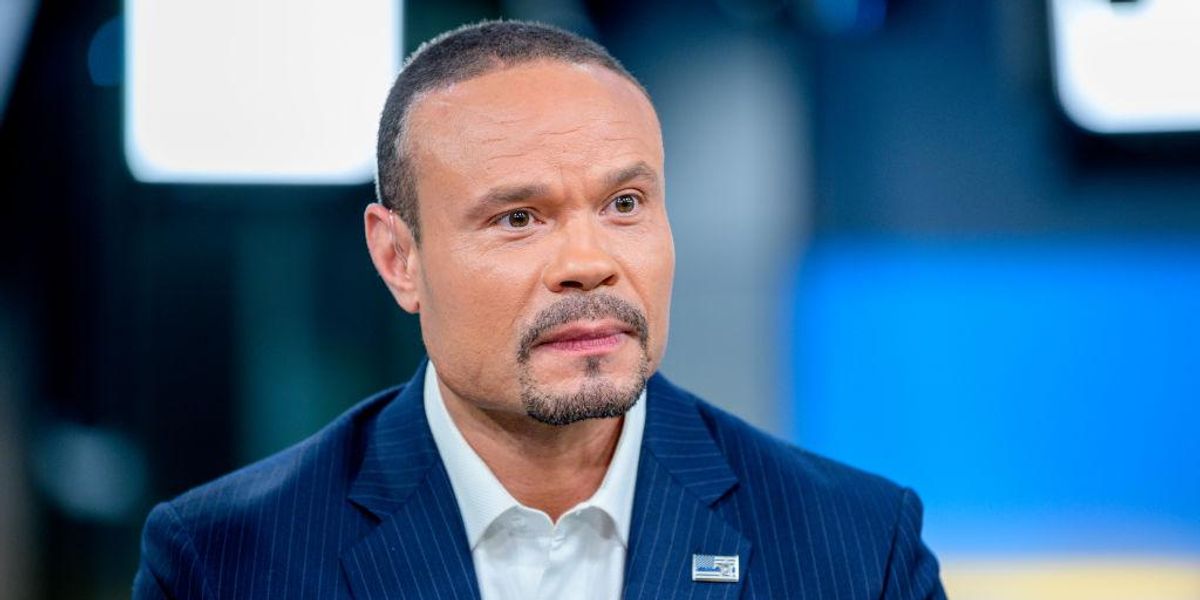 Conservative commentator Dan Bongino sent a scathing email to YouTube after the company temporarily suspended his channel, concluding his message by writing “Respectfully Kiss My A**,” before signing his name.

A YouTube spokesperson told the Daily Beast, “We removed a video for violating our policies on COVID-19 misinformation, specifically for comments that masks are useless, resulting in a first strike on the channel.”

The Big Tech behemoth also suspended the channel’s monetization “for repeatedly violating our Advertiser-Friendly Guidelines on harmful and dangerous acts.”

One of the penalties for a first strike is that a channel cannot upload videos for one week.

Bongino did not mince words, lambasting the company as a “s**t platform,” and noting that he is an investor in Rumble, a different platform that he said “respects free-speech.”

BREAKING :nYouTube just suspended Danu2019s channel for daring to question the mask fascists. nnI guess they were waiting for an apology from us. But thatu2019s not quite how it worked out for them. Hereu2019s Danu2019s email to u201cCocou201d at YouTube telling them to plant a big wet kiss on his asspic.twitter.com/4yFeprnr3Y

“We knew it was just a matter of time before the tyrannical, free-speech hating, bulls**t, big tech s**thole you work for, would try to silence us. I anxiously waited for this moment however, as I’ve said on my show many times,” he wrote to an individual at YouTube.

“So here’s my deal to you, and there will be NO negotiation. After your ‘suspension,’ I will immediately post content questioning why masks have been totally ineffective in stopping this pandemic. I dare you to do something about it,” Bongino declared in the email.

Rumble tweeted that it is “proud” to carry Bongino’s podcast on its platform.

Dan Bongino, one of the most vocal supporters of free speech and the 1st amendment was just suspended on YouTube where their CEO says free speech is a “core value”. nnFreedom of expression is a human right, full stop. @dbongino & all creators, we have your back. #StandWithDan