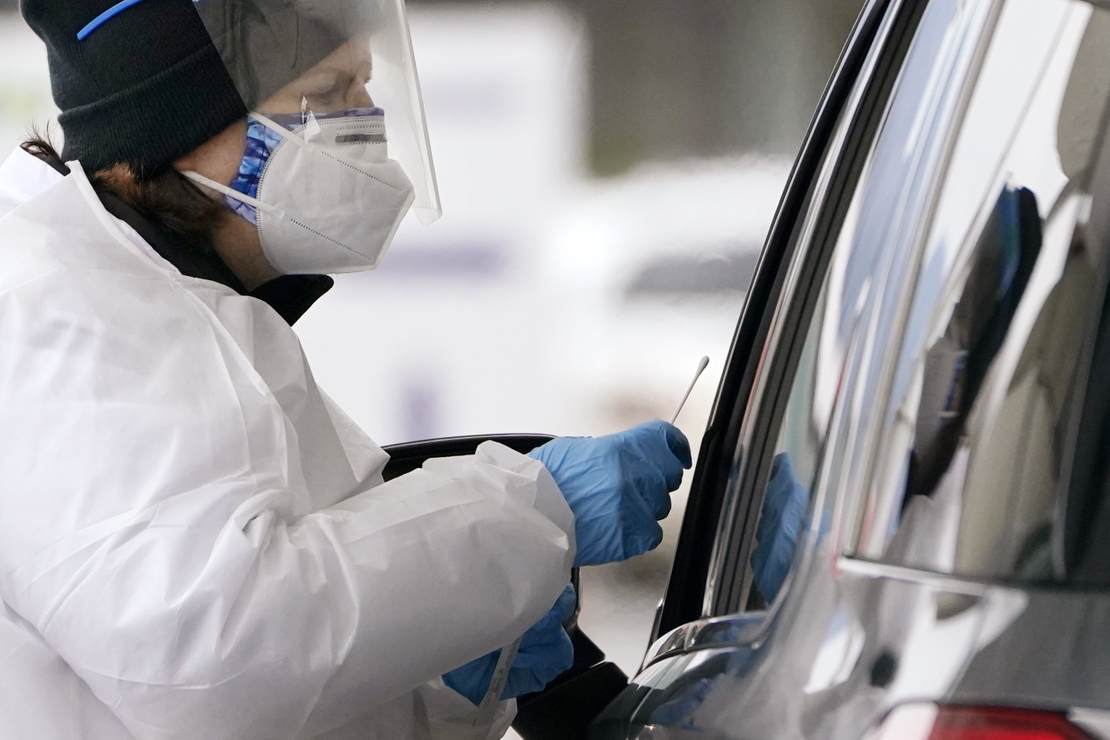 Professor Udi Qimron has spent a career researching methods to reverse and combat antibiotic resistance in bacteria. As a full professor at the Sackler School of Medicine at Tel Aviv University, he has spent years studying the immune-system response to pathogens and is considered one of the top immunologists in the country. Recently, he wrote a takedown of Israel’s response to COVID that residents of almost any Western country can relate to.

In an open letter, Qimron boldly admonished the Ministry of Health to admit the COVID response was a failure in an open letter. He went on to detail many of the consequences of the policies Israel imposed over the last two years to control a virus destined to go endemic.

Two years late, you finally realize that a respiratory virus cannot be defeated and that any such attempt is doomed to fail. You do not admit it, because you have admitted almost no mistake in the last two years, but in retrospect it is clear that you have failed miserably in almost all of your actions, and even the media is already having a hard time covering your shame.

Qimorn went on to detail the odd features of Israel’s COVID response that have not been utilized in any other public health emergency in modern times. They sound very familiar. He notes mass testing of asymptomatic people, which was in direct conflict with Israel’s pandemic preparedness plans. If you think back to 2009, no one recommended testing people without symptoms for H1N1 influenza.

Health experts like Dr. Anthony Fauci believed—until January of 2020 —that people who never develop symptoms are not drivers of respiratory viruses. Then they became convinced of something called “asymptomatic spread,” which was never supported by detailed contract tracing and got debunked by a large meta-analysis. None of the “experts” ever explained how only this coronavirus, a virus family we have decades of experience with, built a sufficient load to transmit without ever making the host sick. It sounds absurd because it is.

Like the United States, Israel’s leaders downplayed natural immunity, according to Qimron. The Israeli leaders also ignored the risk stratification by age and comorbidity that became evident early in the pandemic. Like The United States and many other Western democracies, the government’s policy prescriptions assumed the risk was constant for the entire population. Policies did not treat children differently from nursing home residents for isolation to vaccination. Qimron wrote:

You have destroyed the education of our children and their future. You made children feel guilty, scared, smoke, drink, get addicted, drop out, and quarrel, as school principals around the country attest. You have harmed livelihoods, the economy, human rights, mental health and physical health.

Finally, Qimron accuses the Israeli government of not providing a way to report vaccine side effects, ignoring them, and punishing doctors who did report them. Even worse, he accuses the government of working with Pfizer to publish articles with no scientific rigor to promote vaccination. It echoes the criticism of the CDC from Dr. Marty Makary. In congressional testimony, he asserted that the CDC was publishing data that wouldn’t pass muster in a 7th-grade science fair:

You have not set up an effective system for reporting side effects from the vaccines and even surfers’ reports on side effects have been deleted from your Facebook page. Doctors avoid linking side effects to the vaccine, lest you persecute them as you did to some of their colleagues. You have ignored many reports of changes in menstrual power and menstrual cycle times. You hid data that allows for objective and proper research (for example, you removed the data on Ben Gurion Airport subjects). Instead, you chose to publish non-objective articles together with senior Pfizer stakeholders on the effectiveness and safety of vaccines.

According to Qimron, leaders in Israel have also attacked medical professionals who did not go along with the preferred narrative. Israel, of all places, also scapegoated the unvaccinated as spreaders of disease. According to Qimron:

Their leadership, in an unprecedented way, leads a draconian policy of discrimination, denial of rights and selection of people, including children, for their medical choice. A selection that denies any epidemiological significance.

Like dissenting doctors in the United States, Qimron started ringing the alarm bell early in the pandemic. In August 2020, he warned the nation’s leaders that “history would judge the hysteria” in the country’s response. In an interview, he noted that COVID deaths did not exceed 0.1% in any country or among the world’s population. He blamed the media for the overwrought response to a virus that, according to him, 99.99% of the world survived.

Qimron, like the authors of the Great Barrington Declaration, advocated a public health approach more like Sweden’s. He recommended that at-risk Israelis take precautions and avoid crowds until better treatment and protection were available. However, Qimron advocated that children and healthy individuals continue with their regular activities. Yet, Israel is ready to require a fourth vaccine despite warnings from scientists that too many shots may harm the immune system.

The damage public health leaders in the West have wrought to their credibility and the public trust is immense. And as more information comes to light, it is only going to get worse. We should all wonder what will happen in the next emergency. Who will the citizens of the West trust to lead them when an accurate history of the COVID pandemic is written?