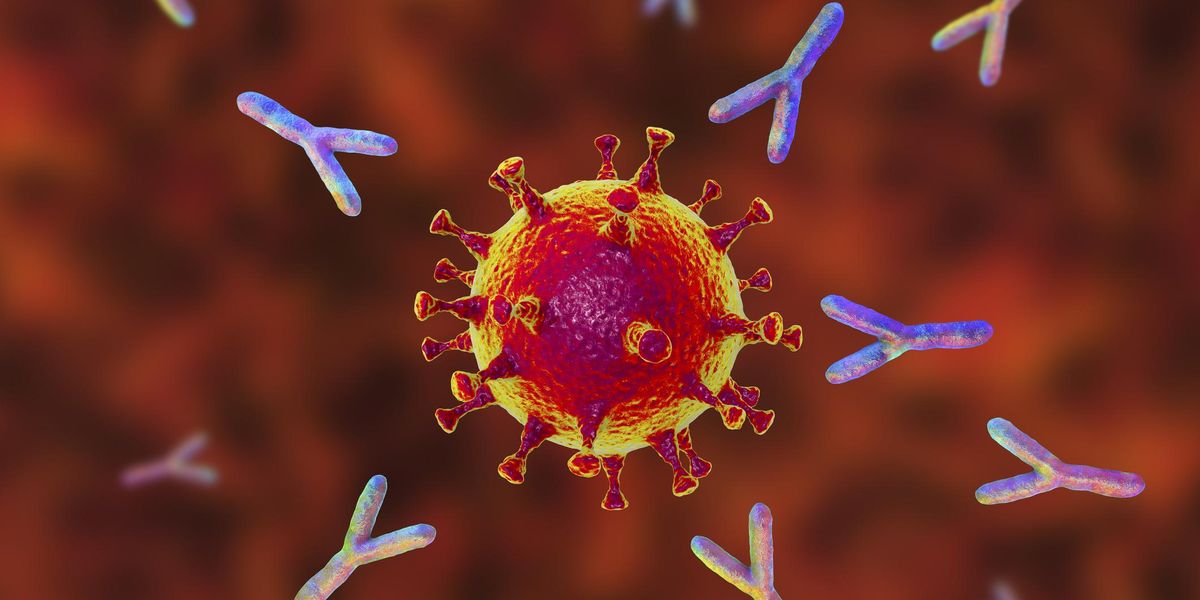 It has become a new ritual, in which every politician or celebrity who gets COVID proceeds to tout the vaccine’s success in preventing a worse outcome – without any evidence that the vaccine played a role. Now we have politicians getting COVID bad, and they still credit the vaccines that failed rather than the treatments that succeed. Then they tell their constituents to double down on failure without sharing the secret of their success. Why is there a double standard between their own treatment and that of the rest of the public?

On Tuesday, West Virginia Gov. Jim Justice tested positive for COVID after his office described him as “extremely unwell” and suffering “moderate” COVID symptoms. Moderate COVID is more serious than mild COVID. This is not what we would expect from a vaccine with a modicum of efficacy after Justice bragged about getting three shots (and is now asking for fourth doses). Justice then relied upon the monoclonal antibodies for treatment, and his office put out an update on Thursday saying he feels “100% better” after “the antibodies really kicked in.”

One would expect the next sentence of the governor’s statement to be something along the following lines: “We now see that even with three shots, one can get very sick from this virus, so clearly we cannot rely on the vaccines to work. On the other hand, the monoclonal antibodies seem to be a lifesaver. As such, we will now place all our funding, emphasis, and public health notices into the promotion of the monoclonals and not the shots. After all, those with the shots need the monoclonals, but those with the monoclonals clearly don’t need the shots.”

Instead, Justice’s chief of staff, Brian Abraham, had the following message for the public: “The thing that he really wants to stress is that if he hadn’t had the vaccinations he thinks this would have been a far different outcome.”

The vaccine can never lose! If someone gets the virus mildly, it’s automatically because of the vaccine, but if they get it worse, well … it still would have been worse without it, never mind the monoclonal antibodies.

This is similar to what happened with Maryland Governor Larry Hogan next door. He got COVID after having received three vaccines, then relied on the monoclonal antibodies for personal treatment. Two days later, the Maryland Department of Health suspended the monoclonals, claiming they don’t work, and proceeded to shame people into getting more boosters. But if the monoclonals don’t work with real live antibodies, then most certainly the shots no longer work! Yet the vaccines are so effective that they work even when they don’t work.

This is becoming like a full-fledged idolatry, or perhaps a two-tiered health system in which they promote what doesn’t work for the plebes while availing themselves of the monoclonal antibodies. Although the politicians never disclose what other treatment they received, it’s safe to say they don’t face the same obstacles with doctors and pharmacies as the general public.

What is so sad is that even before the virus dramatically changed, there was never any real evidence that the shots stimulated robust immunity for those who needed it the most. Only 4% of the Pfizer trial participants were over the age of 75, even though they compose more than 50% of COVID deaths. Likewise, just 21% of the Pfizer participants had at least one comorbidity. Whereas a recent NIH/CDC study on “breakthrough” COVID deaths shows that 77.8% of those who died after having been vaccinated had at least four comorbidities. Shouldn’t the most important thing for those people be the promotion of the monoclonals and other treatments, not placing more spike protein in their bodies, which clearly doesn’t even stimulate much of an immune response?

A study published last year in the Journal of Infectious Diseases found that vaccination stimulated a “significantly lower proportion” of spike-specific T cells in organ transplant patients than natural infection. Yet, rather than exhibiting compassion and focusing on treatment for the severely immunocompromised, officials are denying people transplants if they fail to now get a third shot of what failed to protect them the first time.

What’s clear at this point is that Omicron is extremely mild and affects the vaccinated even more, but doesn’t really require treatment for most people. Delta, which is clearly still circulating more than the CDC is willing to admit, is a serious virus and requires treatment, but the monoclonal antibodies work very well. Why is our government in such a rush to tamp down the monoclonals while continuing to promote the shots? Inquiring minds would like to know.