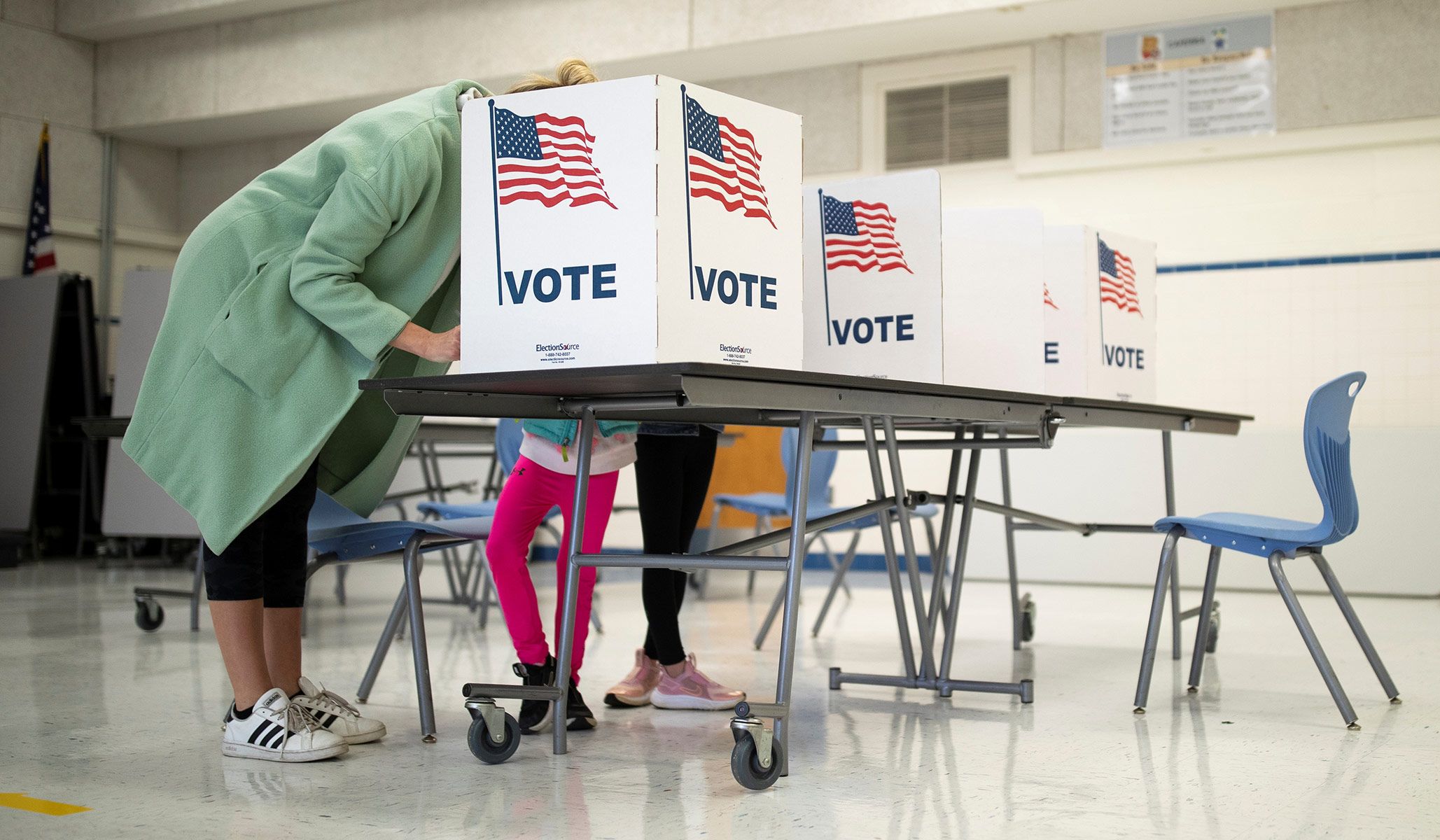 President Biden didn’t explicitly mention voter-ID requirements in his speech, but both of the bills he was urging the Senate to change its rules to pass have something to say about those requirements. As I’ve noted here before, the “Freedom to Vote Act” (S. 2747) would forbid states from requiring photo identification from voters in federal elections. States would be required to accept utility bills, sworn written statements, and other non-photographic forms of identification.

The John Lewis Voting Rights Advancement Act (H.R. 4) treats states’ photo-ID requirements as evidence that they are denying or abridging the right to vote; if they rack up enough such offenses, they have to start getting “preclearance” from the Justice Department before changing any voting laws.

Photo-ID requirements have strong support in polls, including the support of most Democrats and most nonwhites, and don’t appear to reduce voter turnout in general or minority turnout in particular. Which is probably why Biden didn’t call attention to these provisions of the bills he is so intent on getting enacted.