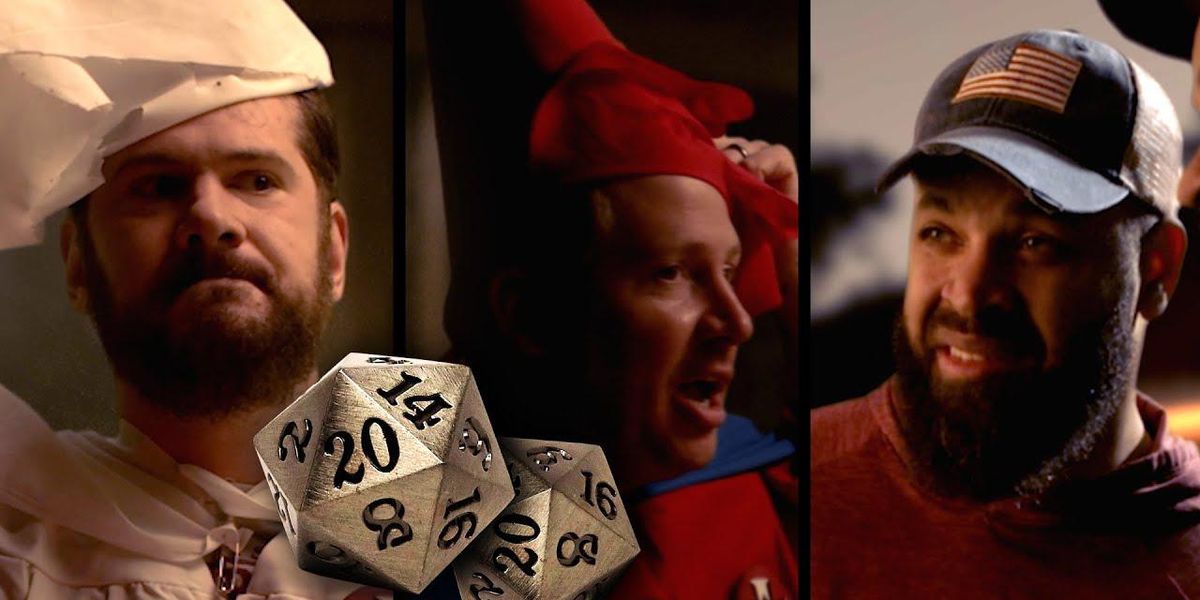 Many Americans understand that laughter makes coping with harsh realities bearable. Despite what many progressives want the public to believe, comedy brings people together. This comedy sketch is no exception.

In this video, Steven Crowder, the “Louder with Crowder” crew, and the Hodgetwins poke fun at one of the most notorious hate groups of all time by reducing it to nothing more than a bunch of nerds who meet in a basement to play Dungeons and Dragons.

Watch the clip for the “origin story ” of the KKK. Can’t watch? Download the podcast here.

To enjoy more of Steven’s uncensored late-night comedy that’s actually funny, join Mug Club — the only place for all of Crowder uncensored and on demand.