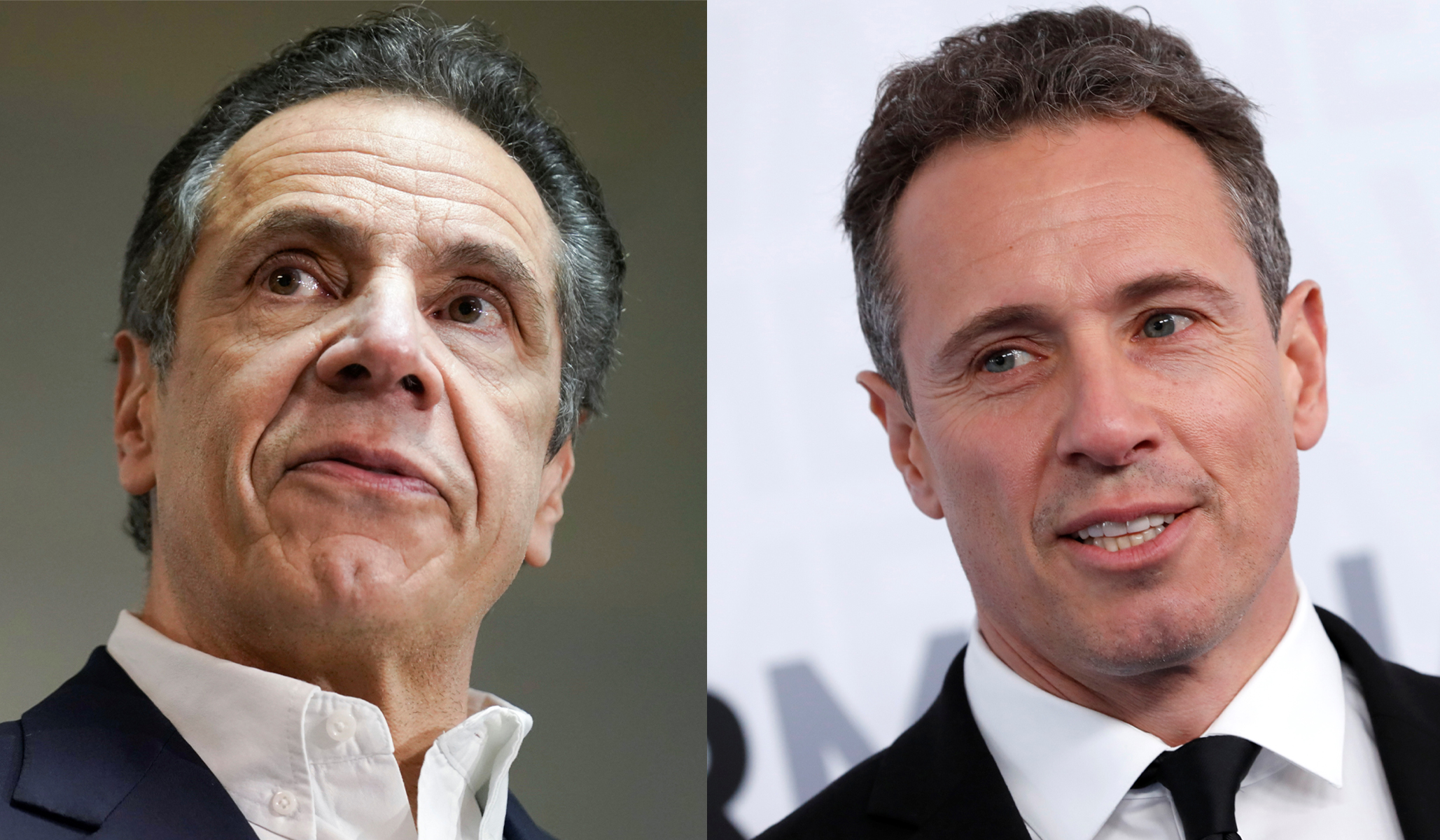 CNN host Chris Cuomo used his connections in the media business to gather information about the female victims of his brother Andrew Cuomo, who was accused of sexual harassment while serving as governor of New York.

While the TV pundit has admitted to helping his brother navigate the allegations, documents published by the New York Attorney General’s Office Monday reveal that Chris Cuomo was much more actively engaged in an effort to temper the scandal as it commanded national attention amid a state investigation.

For example, Chris Cuomo corresponded with Melissa DeRosa, the former top aide for the governor, to help with fielding the claims of multiple women charging the governor of sexual misconduct, exhibits from the Attorney General’s probe and a transcript of his interview with the state’s investigators show.

“Please let me help with the prep,” Chris Cuomo wrote to DeRosa in early March. After the New York Times story broke in March detailing how Cuomo attempted to kiss a woman, Anna Ruch, at a wedding, Chris Chris Cuomo texted DeRosa: “I have a lead on the wedding girl.”