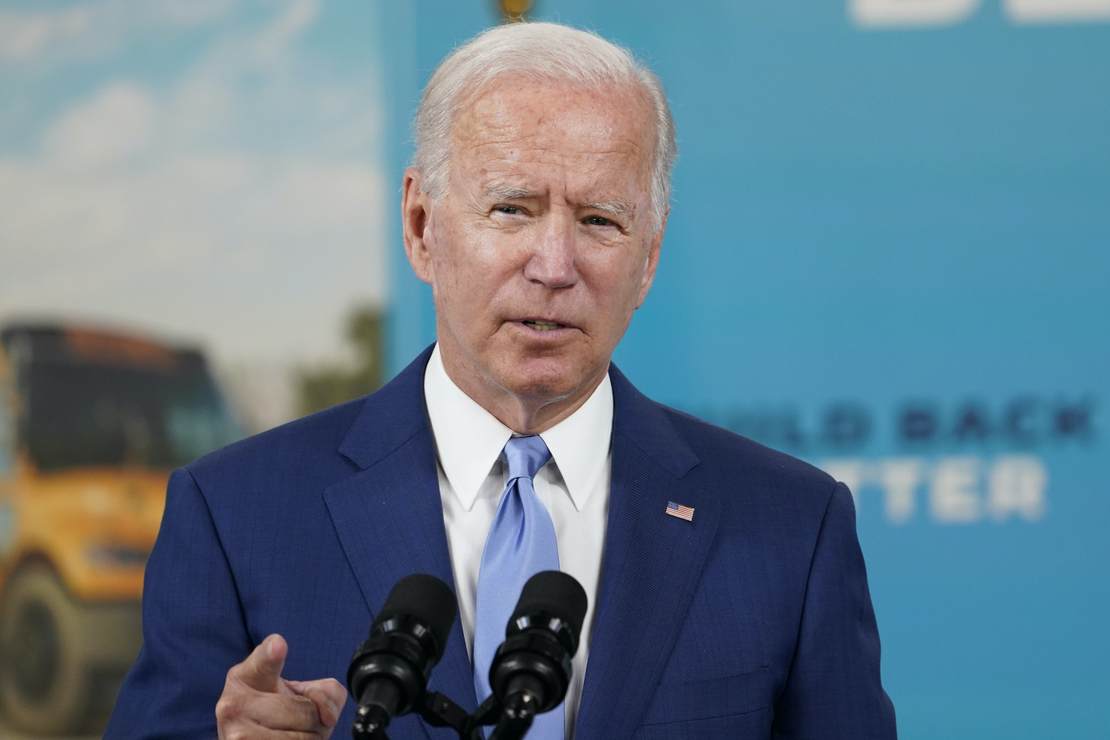 Whatever happened to Scranton Joe? That blue-collar everyman who understood the needs and concerns of regular folk?

Well, he’s spending Thanksgiving at a billionaire’s Nantucket home for this Thanksgiving vacation, while the rest of us are coping with the inflation caused by his policies.

According to the New York Post, “Biden and his family have spent most Thanksgivings on the upscale Massachusetts island since the 1970s. They stayed at Rubenstein’s compound before — once in 2014 when Biden was vice president.”

Because of that inflation, a typical Thanksgiving feast will cost 14 percent more this year than last year.

But, don’t fret, average folk! You saved 16 cents on your 4th of July cookout this year!

Planning a cookout this year? Ketchup on the news. According to the Farm Bureau, the cost of a 4th of July BBQ is down from last year. It’s a fact you must-hear(d). Hot dog, the Biden economic plan is working. And that’s something we can all relish. pic.twitter.com/7h9qLauIbC

Heck, even the mainstream media isn’t pretending this won’t be the most expensive Thanksgiving ever. Aren’t you glad the Biden economic plan is working? Hot dog! Aren’t we lucky?

Despite what NBC says, some of us still want to have turkey on Thanksgiving, even if it does cost a ton more. It’s what you do on Thanksgiving. Turkey, stuffing, mashed potatoes, cranberry sauce… the works.

While regular average Joe Americans struggle to deal with the increase in the costs of pretty much everything, Joe Biden and family will be spending Thanksgiving at Carlyle Group co-founder David Rubenstein’s compound.

RELATED: The Bidens Spend Millions on Weekends at the Shore While American Families Suffer

Because who doesn’t have a billionaire’s Airbnb for Thanksgiving? If Scranton Joe has one, who can’t? Perhaps some of us will be lucky enough to find one with a genuine Hunter Biden original painting or two on the wall.

Naturally, the MSM has done its best to make the Biden tradition of spending the Thanksgiving holiday in Nantucket a regular, average joe kind of thing.

Politico acknowledged that “the small island off of Cape Cod has a reputation as a ritzy getaway,” and that Republicans were “quick to criticize Biden’s posh retreat” and claim Biden is “out of touch with the ‘Scranton Joe’ persona he has cultivated,” particularly during a time when real regular people are “struggling with higher prices for basic goods.” But then Politico cast the annual getaway as a solemn family tradition, starting in 1975 when Joe’s parents wanted the family to join them in Wilmington, Delaware, and Jill’s parents wanted the family to join them in Upstate New York. According to Politico, Biden’s Senate chief of staff suggested they have a small Thanksgiving, just them, in Nantucket.

And then they laid out the smarm. “The family and their dog drove up in Biden’s jeep (he noted gas was 57 cents a gallon at the time, which we’re sure he wishes was the case now) to Hyannis, Mass., then loaded onto a ferry,” Politico says. “Hunter Biden and Beau passed the time by leafing through toy and clothing catalogs Jill had brought them to help compile their Christmas lists.”

Hunter Biden hadn’t discovered crack and hookers yet. That would come much later.

The quaint and sentimental story laid out by Politico does little to reconcile how the posh nature of the trip clashes with the “Scranton Joe” persona. So, instead, they wrote up the tradition like a script for a sweet Hallmark movie, hoping we’d forget that Joe Biden is just another wealthy politician who couldn’t care less about the people who are struggling to afford their Thanksgiving feast while he lives it up in a billionaire’s home for the weekend.