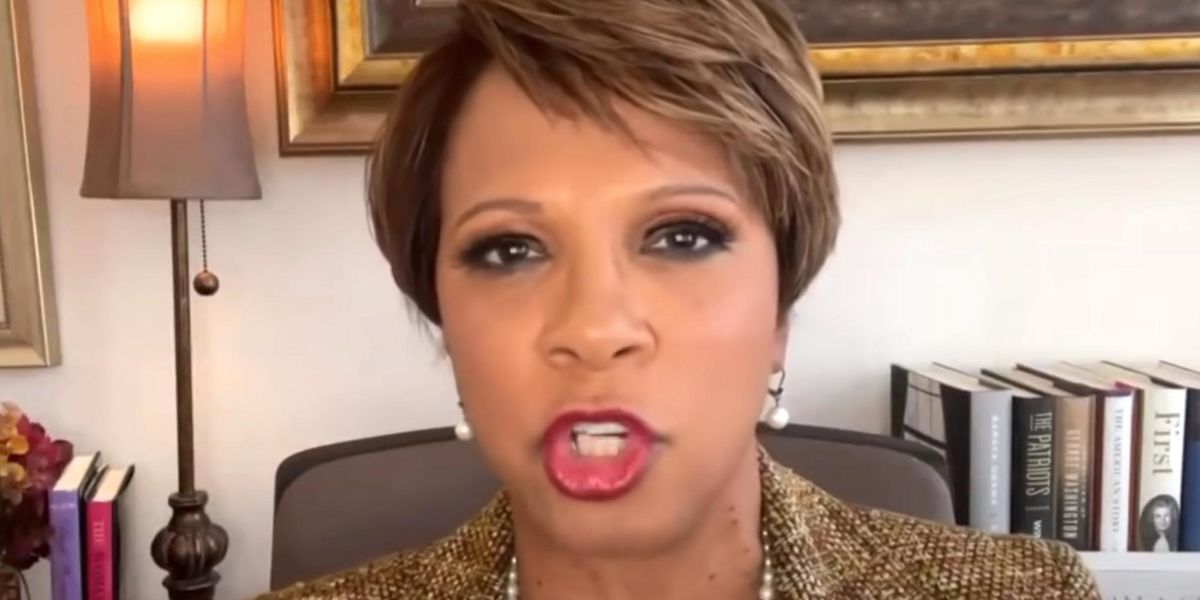 Outraged students at Christopher Newport University in Virginia
protested against the school’s scholar-in-residence over a tweet she posted decrying DC Comics for making their Superman character bisexual.

“Reading her tweet, we felt uncomfortable and scared in a place we are supposed to call our home,” said sophomore Abigail Honeycutt to WTKR-TV.

The tweet from author Sophia Nelson questioned the wisdom of marketing bisexual Superman to children.

“I don’t get why this is necessary. I don’t! What if Christian parents of children reading comic books don’t want their kids exposed to bi-sexual characters? This is being pushed on kids,” read the tweet. “Then parents have to explain it. Most cannot!”

Nelson later deleted it but not before it stole the safety from the university students.

“I was sad and angry, and I would want the university to public denounce her actions. It’s not what we stand for. It’s not a community of excellence,” Honeycutt said.

Christopher Newport University President Paul Trible
released a long statement promising to change their policies to appease the students hurt by the tweet.

Christopher Newport intentionally creates and values our community of diversity, equity and inclusion. We have a powerful University statement about that. It is at the heart of who we are. We also value and protect freedom of speech, and have a powerful statement about that as well. Upholding that freedom is most important when it is hard – when ideas conflict and opinions differ fiercely. In this moment it is important that we live into both of these university commitments.

Trible said Nelson would be brought to the campus in order to have an open dialogue about her beliefs with the students she hurt with a tweet.

She will have an opportunity to share who she is, her views and opinions, and her heart. She will talk about why she tweeted what she did. We will listen. And we will share our views, opinions and hearts – the pain, the anger, and the questions. She will listen. She will learn what it means to be a part of this community. Everyone may never agree, but we will support our LGBTQ+ students and colleagues, listen, and talk, and learn how to be different, together.

On Monday, Nelson took to her Twitter to decry the “cancel culture” that had targeted her.

“We are cannibalizing one another with #CancelCulture it has to stop or I promise you in a decade or less America will no longer be America,” tweeted Nelson.

We are cannibalizing one another with #CancelCulture it has to stop or I promise you in a decade or less America wi… https://t.co/9yZ8ge7228

“It’s bullying. They are mean, nasty bullies. Vicious with their words, with intimidation and hatred in their hearts. And there is no excuse for ever bullying another human being because they made a mistake, messed up, misspoke, were just caught being simply human,” she continued.

“There is a wave coming. A movement of sick and tired Americans. Tired of being pushed around and bullied, canceled, targeted, harassed for our faith beliefs, for our values, for our free thought and free speech,” Nelson added.

“Today it’s me in the crosshairs,” she concluded. “Tomorrow it’s you.”

Nelson is a former Republican who left the party over the election of former President Donald Trump. In a recent interview on MSNBC she said the GOP is unsalvageable and Republicans need to form a new party to replace it.