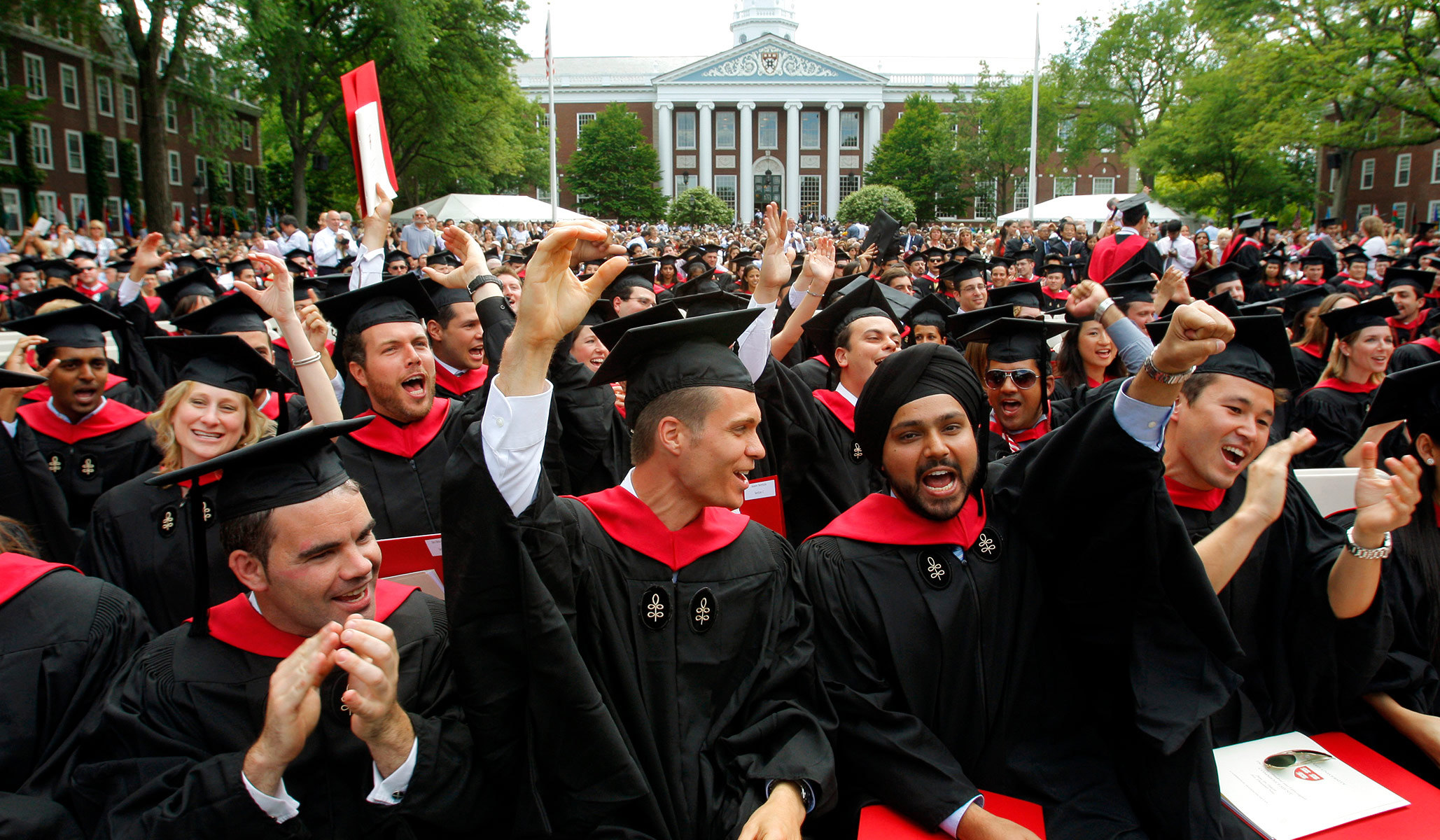 POLITICS & POLICY
While other institutions practicing Harvard’s brand of diversity and inclusion must worry about the costs of wokeness, Harvard has the resources and the prestige to bear them.

oday’s progressive elite broadcasts its virtue through devotion to causes such as Black Lives Matter; Diversity, Equity, and Inclusion; and anti-racist efforts in the classroom and in corporate culture. Popular culture has called the collective sum of these efforts “wokeness,” which is a neologism used to describe various efforts to sound progressive and hip on social and racial issues. Yet we now know the costs of woke policies, including racial preferences, anti-racist trainings, and defunding the police. Racial preferences cost the California taxpayer an estimated 10 percent increase in expenses for public-construction contracts because of requirements that minority-owned businesses be …

To Read the Full Story