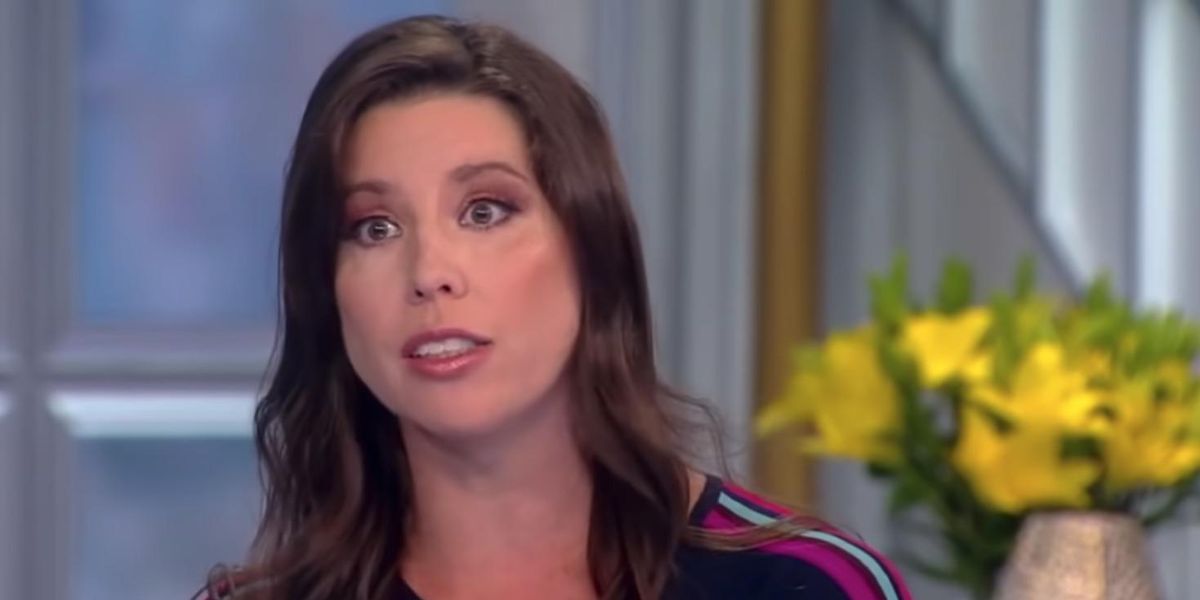 CNN contributor Mary Katharine Ham torched her own employer Friday for its “dishonest” reporting on Joe Rogan and ivermectin.

What is the background?

When Rogan announced last month that he had tested positive for COVID-19 — and was subsequently prescribed ivermectin — CNN dishonestly claimed that Rogan was taking “horse dewormer.”

Rogan made headlines this week after interviewing CNN chief medical correspondent Dr. Sanjay Gupta. During the interview, Rogan forced Gupta to admit that CNN “shouldn’t have said that,” referring to the dishonest framing that claimed Rogan ingested a “horse dewormer.”

What did Ham say?

“Rogan is right that it’s dishonest to say he took horse dewormer when he did not. It was irresistible to dunk on him for a lot of people, so they went with that instead of sticking to ‘hey, this anti-parasitic isn’t recommended for COVID treatment,’ which would’ve been credible,” Ham said.

In a follow up, Ham ratcheted up her criticism, describing CNN’s “horse dewormer” framing as “horses**t.”

“Agreed, I’m not looking to explicate the entire Ivermectin fight in one tweet. That was shorthand for a pronouncement that would have been more suitable than he’s taking horse dewormer,’ which is just straight, well, horses**t. I’m happy for folks to take it safely & half expect,” she said.

Gupta seemingly backtracked on his admission during an interview with CNN host Don Lemon on Thursday.

In fact, a range of CNN hosts and personalities advanced the lie that Rogan took medication meant for animals. They did not simply note, as Lemon claimed, that ivermectin “is used as a horse dewormer.” Honest reporting would have differentiated between what Rogan took — not animal medication — and the version of ivermectin made for animals.

Rogan has floated suing CNN for “making s**t up.”

Interestingly, Gupta later published an essay explaining why he appeared on Rogan’s podcast. Gupta said he did so to convince Rogan to get vaccinated against COVID-19. Rogan, however, has natural immunity against COVID-19 because of his infection this summer.

AOC is the subject of an upcoming biography examining ‘one of today’s most influential political and cultural icons’
Women’s Tennis Association cancels all tournaments in China and Hong Kong over disappearance of Peng Shuai
‘The Five’ on dramatically increasing gun sales amid crime surge
Kevin Hart defends Dave Chappelle and says cancel culture has gone too far
‘Unwoke’ With Kevin and Kruiser #22: OMG OMICRON!!!!!!!