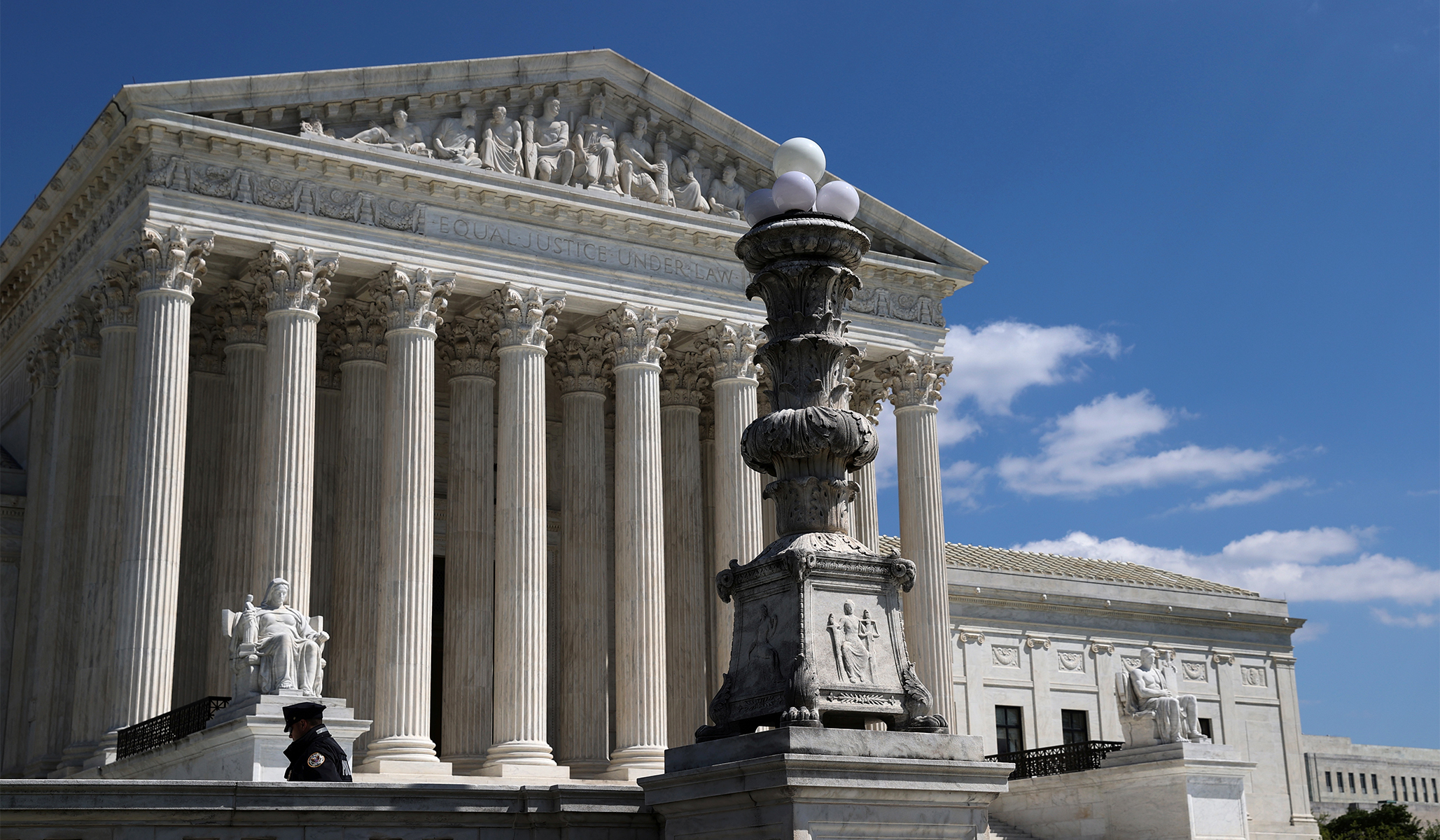 A 36-member commission formed by President Biden to study potential reforms to the U.S. Supreme Court has warned that expanding the number of justices on the court would be seen as a “partisan maneuver,” according to nonbinding preliminary draft materials detailing the panel’s discussions.

The materials released on Thursday are the first glimpse the public has received into the discussions of the panel, which was established in April. White House press secretary Jen Psaki said Wednesday that the materials had not been submitted to the White House for edits or feedback.

“Our objective here is to allow this process, made up of a diverse range of experts and voices, to move forward and represent different viewpoints, and we’re not going to comment on it — or the president wouldn’t comment on it — until a report is final and he has the chance to review it at that period of time,” Psaki said.

Though many Democrats have urged Biden to expand the court, the commission warned that “rather than calm the controversy surrounding the Supreme Court, expansion could further degrade the confirmation process.”

“There could be significant battles over any Justice added by a Court expansion measure. Indeed, a future Senate could respond to expansion by refusing to confirm any nominee,” it said.

Members of the commission “are divided on whether court expansion would be wise.”

Biden promised to form the bipartisan commission during the campaign in October as he repeatedly dodged questions regarding his stance on expanding the Supreme Court. At that time, progressives had thrust Court-packing to the forefront of political debate with calls to add more justices to the nine-judge Court after Republicans moved forward with Justice Amy Coney Barrett’s confirmation hearings just weeks before the November 3 election, creating a 6-3 conservative majority on the Court.

The commission, which was tasked with performing a 180-day study of potential changes to the Supreme Court, including Court-packing and setting term limits for justices, is set to meet on Friday and is scheduled to submit a final report to the president in mid-November.

The White House said in April that the commission’s purpose “is to provide an analysis of the principal arguments in the contemporary public debate for and against Supreme Court reform, including an appraisal of the merits and legality of particular reform proposals.”

“The topics it will examine include the genesis of the reform debate; the Court’s role in the Constitutional system; the length of service and turnover of justices on the Court; the membership and size of the Court; and the Court’s case selection, rules, and practices,” the White House said at the time.

However, the panel is not expected to make final recommendations for reform.

Democratic strategist says that ‘adoption is often just as traumatic as the right thinks abortion is, if not more so’
Matt Walsh pushes back against radical gender ideology with children’s book about a boy who pretends to be a walrus
CNN’s Brian Stelter: Are Media Harder on Biden Than on Trump?
Then and Now: Doocy, Psaki Do Battle Over Biden’s Covid Hypocrisy, Border Crisis
Shocking Hidden Camera Footage from Inside Forced Internment Camps in Australia (VIDEO)