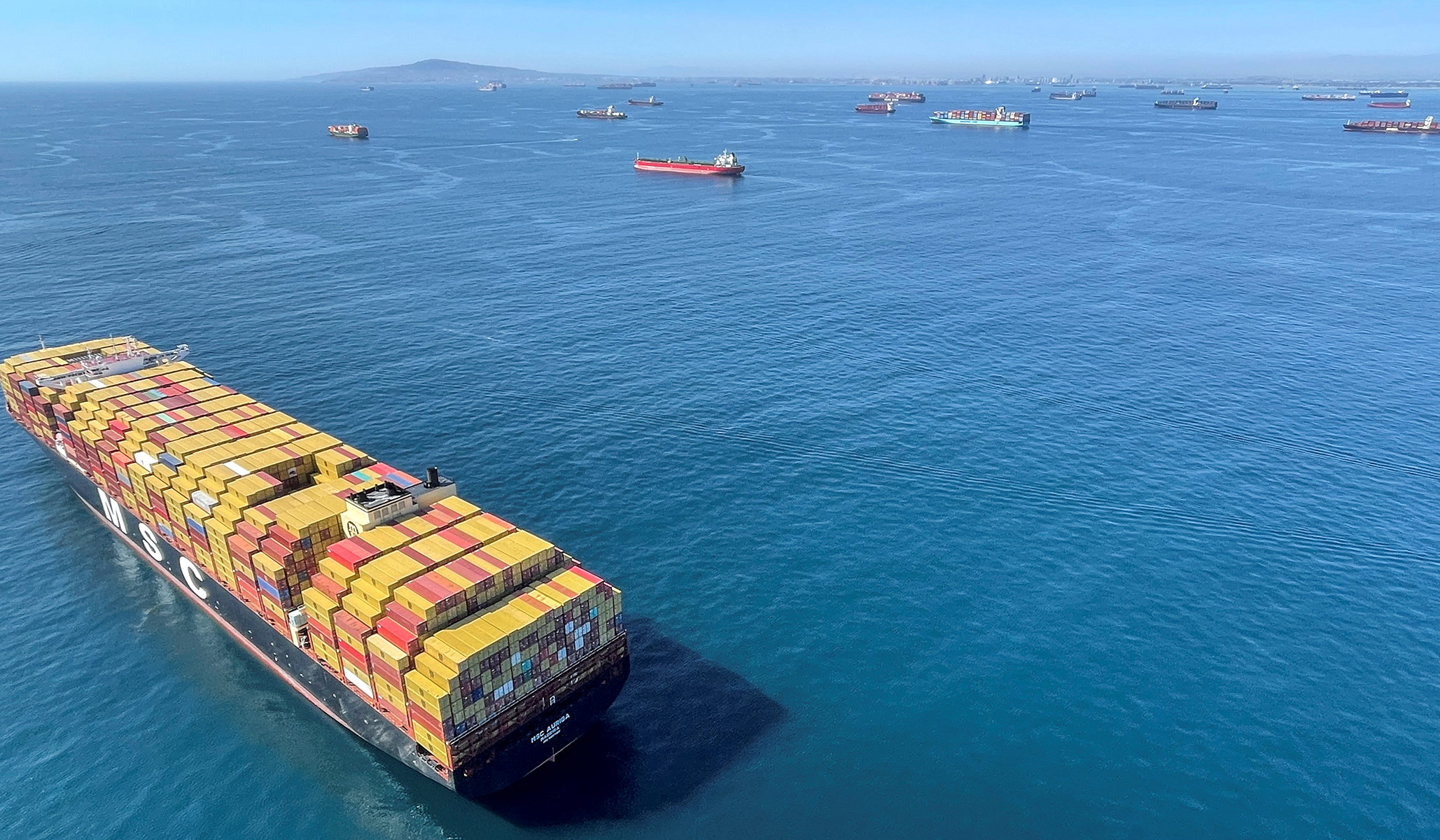 President Biden announced yesterday that the Port of Los Angeles, the busiest port in America, would begin to operate 24/7 to help alleviate the supply-chain constraints that are causing delays and increasing prices around the country.

Let’s hope this isn’t a temporary measure. Operating 24/7 is not extraordinary by global standards. The U.S. was the outlier for not running on nights and weekends. The port should continue to operate 24/7 simply as a matter of global competitiveness, regardless of the present logjam.

Biden’s action was a good use of the presidential bully pulpit, and it was refreshing to see the president do something other than promise to blow taxpayer money for a change. A zillion federal dollars won’t fix many of our port’s problems, which have more to do with unions and inefficient labor practices. Twisting the longshoreman union’s arm into agreeing to 24/7 hours is a step in the right direction, and it doesn’t add a line item to the federal budget.

It is only a step, though. As the Wall Street Journal notes, the neighboring Port of Long Beach moved to 24/7 operations last month, and it hasn’t fixed many problems just yet:

The Port of Long Beach struggled to increase cargo flows after it extended its opening hours, with truckers complaining that restrictions put on them for picking up and dropping off containers were too onerous. Shortages of truck drivers and warehouse workers have also posed problems across supply chains. It remains unclear how many of the terminals in Los Angeles will operate 24/7 and when those operations will begin.

Port of Los Angeles Executive Director Gene Seroka said details of the overnight hours are still being worked out with companies in the supply chain.

Then, there are the various trucking companies and railroads that move goods from the port to warehouses and stores across the country. They aren’t just concerned with the Port of Los Angeles since they have regional or national networks that they serve, and they’ve suffered labor shortages independent of what’s going on off the coast of Southern California.

Ports also involve tugboat operators, customs officials, freight forwarders, and the Coast Guard — the point is it’s not as easy as changing the hours to get better results. President Biden knows that, which is why he said, “For the positive impact to be felt all across the country, and by all of you at home, we need major retailers who order the goods and the freight movers who take the goods from ships to factories and to stores to step up as well.”

There are more intermediate steps between production and consumption than most people care to think about, and it’s a miracle that anything ever gets anywhere. It’s an incredible triumph of human civilization that we’ve made that miracle commonplace to the point that it’s expected. No single person or action can put the system that makes that miracle possible back together, simply because no single person or action put it together in the first place. There are no simple fixes, and though moving to 24/7 operations is the right call, don’t expect any major improvements right away.