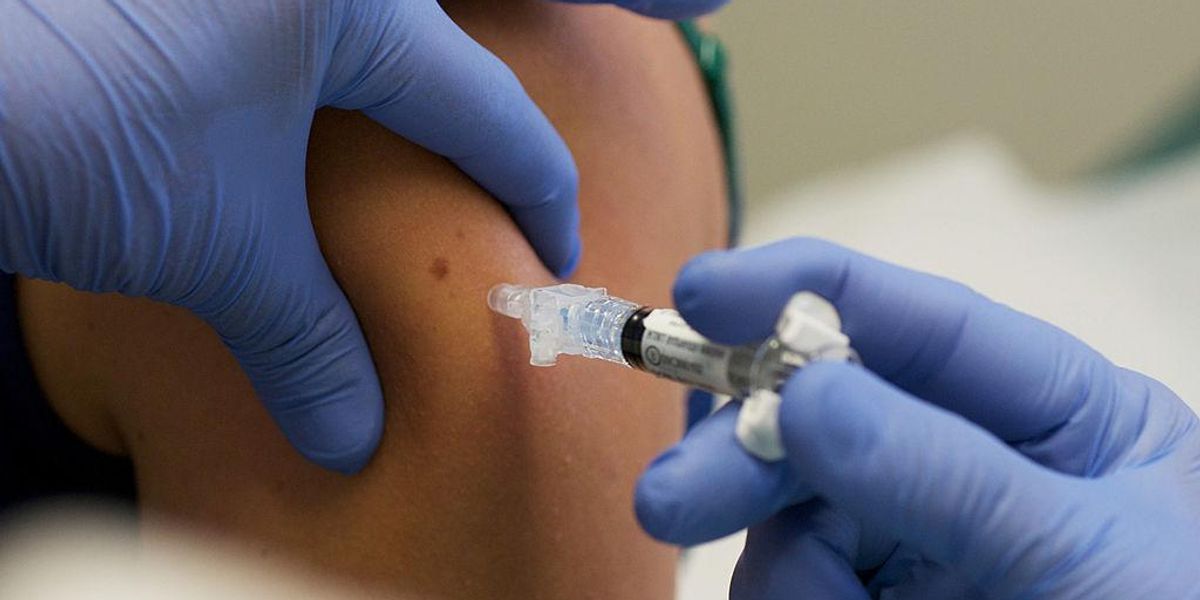 The White House has instructed governors to begin getting ready to vaccinate kids as young as 5-years-old by early November in anticipation of the Pfizer-BionTech COVID-19 vaccine receiving the green light for use among young kids in the weeks ahead, a White House official said, according to NBC News.

The Biden administration has bought 65 million pediatric doses, an amount sufficient to vaccinate the estimated 28 million kids who would be allowed to get vaccinated if the Food and Drug Administration signs off on use of the vaccine in individuals ages 5 to 11, an official with the Department of Health and Human Services said, according to the outlet.

Pfizer and BioNTech have requested that federal regulators green light emergency use of the vaccine for kids in that age range, according to the New York Times.

“The vaccine doses for the youngest age group wouldn’t be interchangeable with those for adults, who have different dosage and dilution requirements,” according to NBC News.

Anticipating the FDA’s authorization, the administration has started planning for the vaccination push with states, pharmacies, and medical groups, according to the outlet.

HHS is preparing a campaign to urge parents to have their kids vaccinated, the HHS official said, according to NBC News.

An FDA advisory committee plans to consider the matter on Oct. 26, according to the outlet.

The Times reported that an FDA decision is anticipated as soon as Oct. 31.

“A meeting of expert advisers to the Centers for Disease Control and Prevention has been scheduled for Nov. 2 and 3, according to people familiar with the planning. The C.D.C.’s recommendations are typically the federal government’s last word on vaccine policy,” the Times noted.

So far 66.2% of the U.S. population ages 12 and older has been fully vaccinated, while 76.6% of that demographic has received at least one dose, according to data posted by the Centers for Disease Control and Prevention.