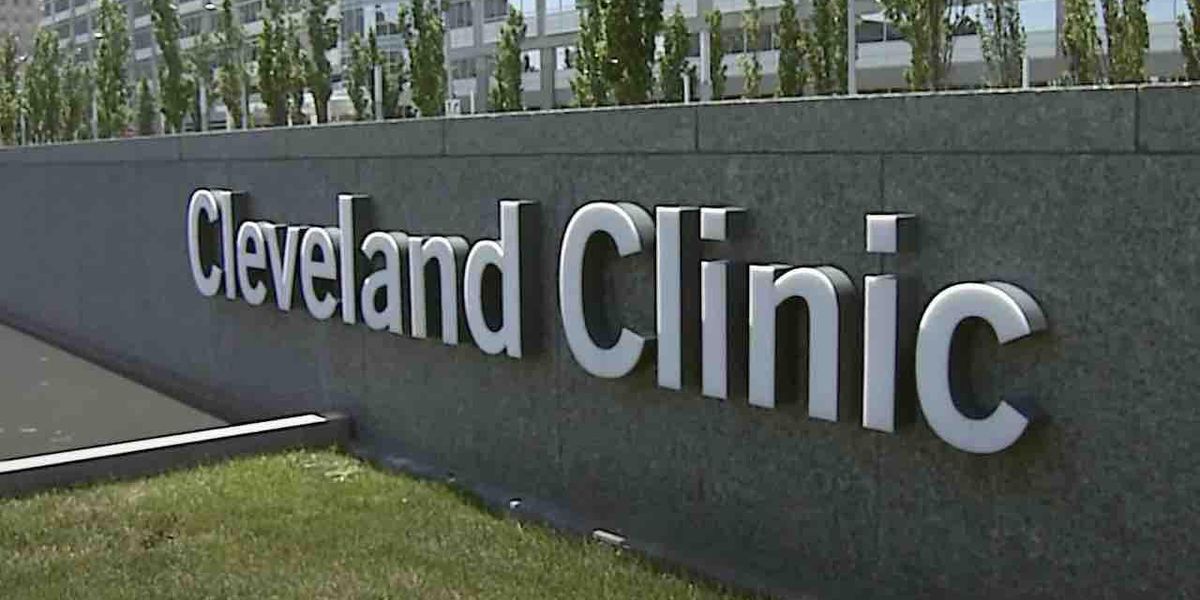 The Cleveland Clinic halted a lifesaving kidney transplant due to a new policy — implemented just days before the scheduled surgery — requiring COVID-19 vaccinations for donors and recipients,
WKYC-TV reported.

In this case the recipient is fully vaccinated, but the donor is unvaccinated, the station said.

“It made us feel like we were back to square one,” Debi Ganim told WKYC of her husband Mike’s new plight during an emotional interview. “I’ve been terrified. Sometimes I have my moments that I don’t think about it, but it comes back, and I think, ‘What’s going to happen?'”

Mike Ganim found out two years ago that his polycystic kidney disease had advanced to the point where doctors said he needed a new kidney, WKYC said.

“‘It’s transplant time. No dialysis. We need a transplant, and we need it as soon as possible,'” Debi Ganim told the station, recalling what doctors said at the time.

Hope for a donor began to wane, when doctors suggested that she make her story public. So Debi posted a request on her Facebook page, asking for anyone who might be willing, to be tested as a potential donor. The post got more than 100 shares, and she was humbled by the dozens of messages of support. Friends, relatives, even strangers offered to take the blood test to find out if they were an organ donation match with Mike.

Weeks later, Debi received a message on Facebook. “Oh my gosh. I cannot believe we are finally reading the words, ‘I am your match,'” Debi recalled.

The message was from a longtime acquaintance, Sue George, whose daughter is a former third grade student of Debi’s, some 13 years ago, but they had kept in touch over the years.

After months of pre-operation procedures and preparation, WKYC said the surgery was scheduled for Wednesday, Oct. 13.

But on Friday the Ganims got the devastating news, the station said: There would be no operation after all.

“We were blindsided,” George told WKYC, adding that doctors knew all along she was unvaccinated and that no one told her it would be an issue.

George added to the station that getting the vaccine is not an option: “I don’t want to get the vaccine. I’ve got reasons — medical, religious, and also freedom.”

The Ganims told WKYC they’re hoping for a way to get the procedure done — for example, having George undergoing her surgery at another hospital in Cleveland or Columbus.

“It’s just wrong in so many ways,” Debi Ganim told the station regarding the clinic’s decision to cancel her husband’s surgery. “All because of a policy that was
just decided.”

What did the Cleveland Clinic have to say?

WKYC said it reached out to the clinic to see if Ganim’s surgery can be grandfathered into its new policy, and the station said it received the following statement:

The health and safety of our patients is our top priority. Cleveland Clinic has recently developed safety protocols for solid organ transplantation that require COVID-19 vaccination to be an active transplant candidate or living donor. Vaccination is particularly important in these patients for their safety.

Living donation for organ transplantation has been a life-saving treatment, but it is not without risks to the donor. For the living donor, preventing COVID-19 infection around the time of their surgery and recovery is crucial. We continually strive to minimize risk to our living donors, and vaccination is an important component to ensure the safest approach and optimal outcomes for donors.

For organ transplantation using a living donor, which involves the living donor undergoing a scheduled surgery, we are requiring COVID-19 vaccination for both donor and recipient before we can proceed with the surgery, for the safety of both.

The FDA-authorized vaccines have been determined to be safe and effective and are the best way to prevent severe illness and death from COVID-19.

Similar decisions have come down from on high recently.

And a woman who said the UCHealth system denied her organ transplant because she’s unvaccinated noted that her “days are numbered.”