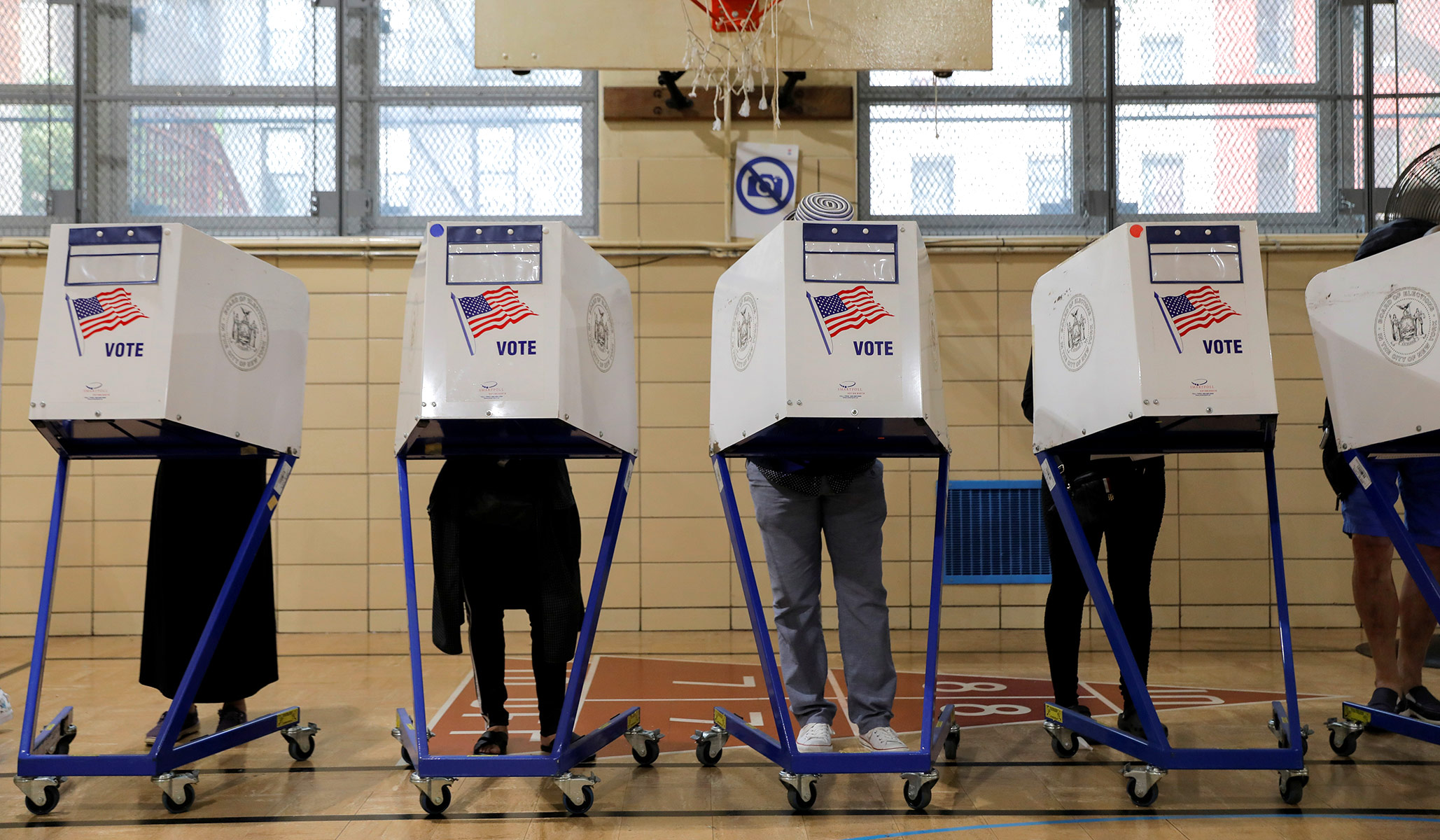 While I have immense respect for our former colleague Jonah Goldberg and agree with the end state he is seeking, I must side with Charlie against Jonah’s idea of a Reaganite-conservative third party. I would add that the idea is not purely theoretical. In my home state of New York, we actually have a Conservative Party that was designed to serve exactly the role that Jonah envisions, and which he suggests as a role model. At one time, that was a workable model. It ran William F. Buckley Jr. for mayor of New York City in 1965, and while that race was futile (it was won by liberal Republican John Lindsay), it made an important statement. The party got James Buckley elected to the Senate in 1970, over the objections of the Rockefeller-dominated New York Republicans. Its backing helped launch Alfonse D’Amato to a Republican primary victory and a Senate seat in 1980. As recently as 1990, it split the general-election vote evenly for governor between the Republican Pierre Rinfret’s 21.4 percent and the Conservative Herbert London’s 20.4 percent. Mario Cuomo, who won that race, was defeated four years later when George Pataki unified the two factions.

How well does that work in the 21st century? In 2010, the Conservatives nominated moderate Republican Rick Lazio, who lost the Republican primary to the proto-Trump candidate Carl Paladino (to my regret, I voted for Paladino out of bitterness over the consultant-driven fiasco of Lazio’s 2000 Senate campaign). Lazio withdrew from the race, the Conservatives fell in line behind Paladino, and Andrew Cuomo cruised to victory in what was otherwise a great Tea Party Republican year. Ever since, the party has been at best an empty shell, at worst a racket. In 2016 and 2020, it endorsed Donald Trump for president. I have little optimism that a third party of this nature that gained actual power would not be swiftly corrupted. The history of truly influential third-party movements in America — the Anti-Masons, Free Soilers, the Know-Nothings, the Populists, the Progressives — has been one in which their real power only happened when they fused with one of the major parties or brought down the temple Samson-style, like the Breckenridge Democrats of 1860.

The battles that Jonah wants to fight are very much worth fighting. But the place to fight them is in Republican primaries. If we cannot win them there, we will not improve matters by handing power to Democrats who have no intention of ever allowing it to be given back.