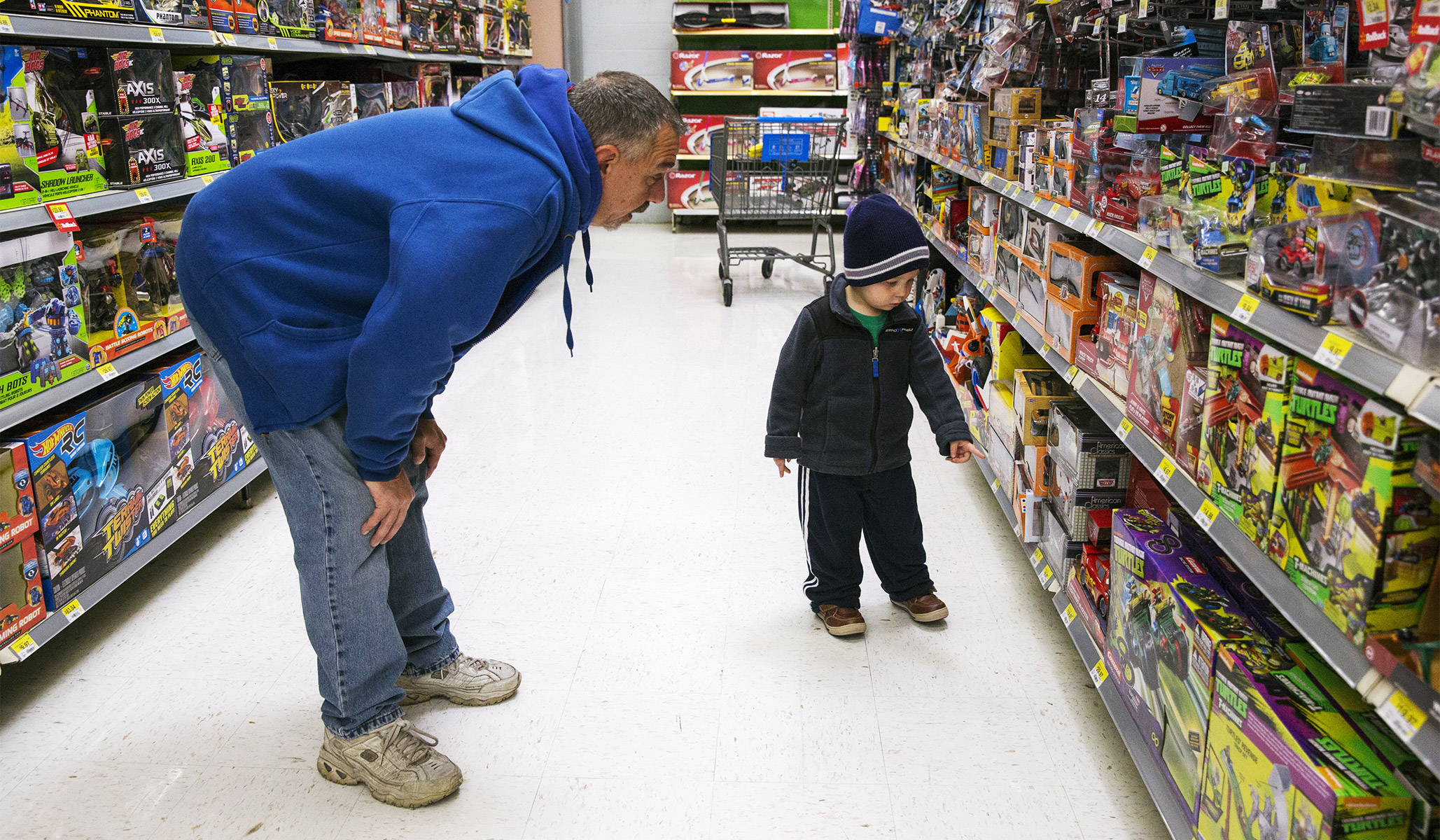 Beginning on January 1, 2024, any large retailer in California that fails to provide “a reasonable selection” of products in a “gender neutral section . . . regardless of whether they have been traditionally marketed for either girls or boys” will be fined $250. Subsequent violations of the new gender-neutrality mandate — which will still allow gender-specific toys and aisles at stores — will cost them $500. Assembly Bill 1084 was signed into law by California governor Gavin Newsom this past Saturday, purportedly justified by the fact that gender-segregating “clothing and toys sections of department stores . . . incorrectly implies that their use by one gender is appropriate,” according the bill’s author, Assemblyman Evan Low (D., Silicon Valley). Here’s what Low wrote in a judiciary committee statement on AB 1084, per the Washington Post:

“Traditionally children’s toys and products have been categorized by a child’s gender. In retail this has led to the proliferation of [science, technology, engineering and mathematics]-geared toys in a ‘boys’ section and toys that direct girls to pursuits such as caring for a baby, fashion, and domestic life,” the lawmaker wrote. “The segregation of toys by a social construct of what is appropriate for which gender is the antithesis of modern thinking.”

“Modern thinking,” of course, means progressive ideology. Actual science has decades of serious, peer-reviewed research showing that there are innate and biologically determined differences between men and women that begin to surface at a very early age. Understandably, those differences horrify legislators like Evan Low: The possibility of natural differences between groups undermines the idea that disparate outcomes necessarily result from unjust social conditions, which is the entire basis of the modern social-justice project. But the difference between men and women is actually one of the greatest miracles of the human condition. We fit together — right down to the very structure of our bodies, our complimentary natures make us capable of mutual love, and point us toward our place in a rationally designed cosmic order. We are fearfully and wonderfully made for each other. Why would we ever want to destroy that?