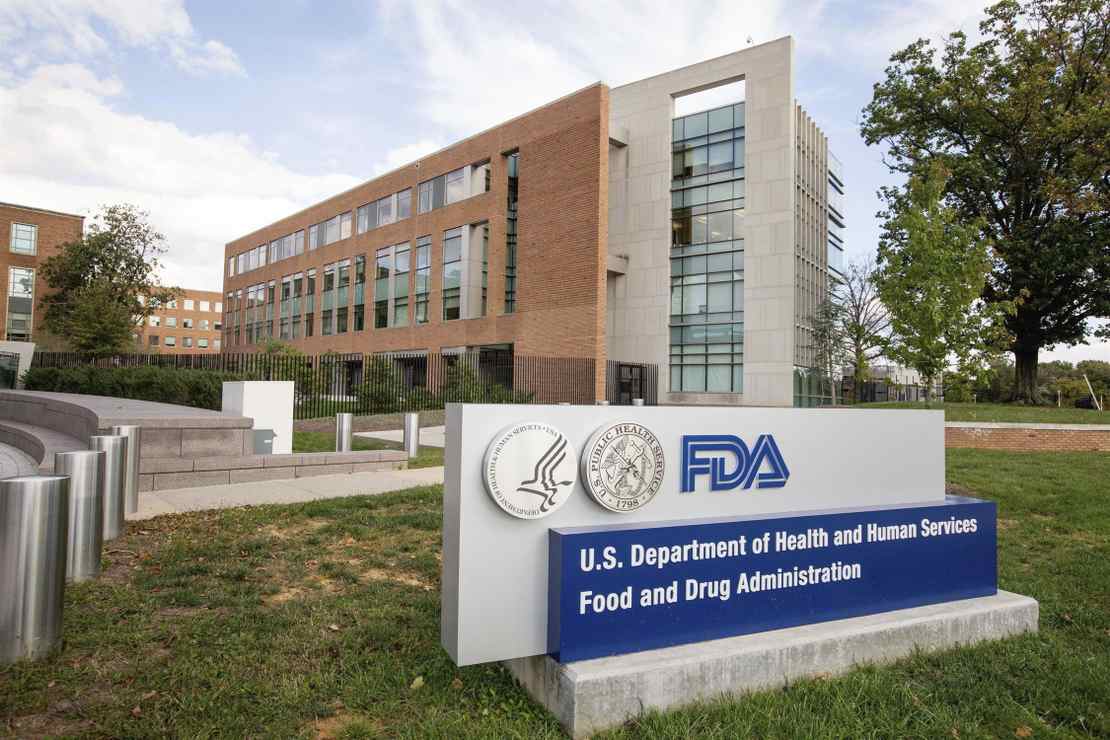 In 1906 a law signed by  President Theodore Roosevelt established the U.S. Food and Drug Administration (FDA). Initially, the mission of the agency was to ensure accurate labeling of food. Ingredients in food had to be listed, including 11 dangerous substances, like cocaine and heroin. Within a decade, the agency began to regulate patent medications. You have heard of snake oil salesman, which was the breed of healer the agency pursued.

The 1906 law, which did not articulate food and medication standards, proved insufficient to ensure consumer safety in the food and pharmaceutical market. By the 1930s, seizures of misbranded and adulterated medications were common. Eventually, activists pressured Congress into updating the law to include legally mandated quality and identity standards for food, prohibitions against false claims for drugs, coverage of cosmetics and medical devices, clarification of the FDA’s right to conduct factory inspections, and control of product advertising.

According to one history of the agency, the FDA staff participated in the effort:

The FDA itself demonstrated the need for change by assembling a collection of products that exemplified the shortcomings in the 1906 law. These exhibits included a radium-containing tonic that sentenced users to a slow and painful death, an eyelash dye that blinded many women, and an exhaler that was falsely promised to cure tuberculosis and other pulmonary diseases. A reporter dubbed the exhibit The American Chamber of Horrors.

The final outcry that forced a change in the law happened in 1937. A drug company marketed a new sulfa drug that would appeal to pediatric patients called Elixir Sulfanilamide. The untested product included a solvent similar to antifreeze and killed more than 100 people, including children. Public anger forced the bill through Congress, and President Frankin D. Roosevelt signed the Food, Drug, and Cosmetic Act in 1938. New legislation expanded the FDA’s role in drug approval in 1962.  An FDA official rejected thalidomide, a medication for morning sickness in pregnancy, preventing the drug from being marketed in the U.S. The medication caused deformities in thousands of infants in Europe. The near-miss helped justify the FDA setting standards for evaluating the safety and efficacy of a drug.

Undoubtedly the FDA played a crucial role in establishing standards and testing to ensure the safety of America’s food and pharmaceutical supply. There are also arguments to be made about needless delays, corruption, and capture about the agency today, and reforms are most likely in order. And despite the length and rigor of the drug approval process, problems still occur.

On Friday, Pfizer voluntarily recalled 12 lots of the popular smoking cessation drug, Chantix. According to the FDA website:

The FDA is recommending patients talk to their healthcare provider before discontinuing treatment. Chantix is not the first medication to have elevated levels of nitrosamine. Several blood pressure medications, the popular diabetes medication metformin, and Zantac, a drug used for heartburn, got recalled for the same issue. The source of the chemical could be in the manufacturing process, the chemical structure, or storage conditions. All of these drugs were fully approved and in circulation for decades before being recalled.

Related: Why Was Dr. Fauci Put in Charge of the COVID-19 Pandemic After His Disastrous HIV Epidemic Performance?

Now we are in a place where new vaccine technology, formulations, and new medications are being put through the FDA process rapidly. Yet, repurposed approved medicines that can interfere with viral replication, reduce inflammation and disrupt clotting get actively suppressed in a coordinated way. Clinicians advocating for their use report unreasonable study burdens put on them by the NIH.

The repurposed drugs have known pharmacological actions, decades of safety data, and billions of doses given. Some of the medications are approved to use in children and pregnant women. Almost all have some research indicating their ability to relieve a known COVID-19 symptom. Now, doctors who have used them with observable clinical benefit in their medical judgment have their legal prescriptions refused by pharmacies in some cases. It should make you wonder why.

Only history will be able to judge the wisdom and impact of this strategy, just as Dr. Anthony Fauci’s dismissal of Bactrim as a treatment for pneumocystis pneumonia (PCP) in AIDS patients in favor of the new drug AZT proved fatal for thousands of patients. Now, Bactrim is the only medication recommended for PCP in HIV. None of these agencies or the experts within them are infallible. Traditionally, they have been far more cautious.