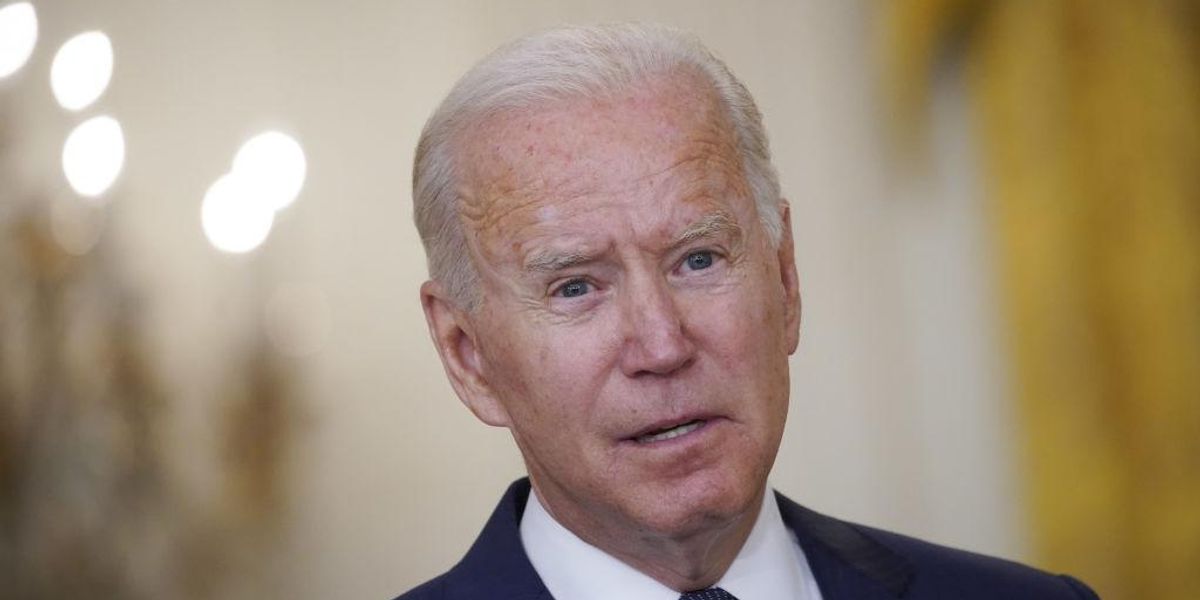 A new Quinnipiac University national poll of adults has President Joe Biden’s job approval rating underwater, with 42% approving of how Biden is handling his job, compared to 50% who disapprove.

Those numbers from a survey conducted Sept. 10-13 mark a significant sentiment shift since a survey carried out from July 27-Aug. 2 found that 46% approved while 43% disapproved of the way Biden was handling his role.

A strong majority (65%) disapproved of the way the president handled the withdrawal of American troops from Afghanistan while only 31% approved of how he handled it.

And a whopping 62% believe that U.S. troops will need to return to Afghanistan to combat terrorism, compared to just 28% who do not think so.

Biden is also underwater regarding the way he is handling his role as commander-in-chief of the American military—while 40% approve, 55% disapprove.

And while 42% approve of how the president is handling the economy, 52% disapprove.

“If there ever was a honeymoon for President Biden, it is clearly over. This is, with few exceptions, a poll full of troubling negatives… from overall job approval, to foreign policy, to the economy,” Quinnipiac University Polling Analyst Tim Malloy said.

While 48% approve of the president’s handling of the coronavirus response, 49% disapprove. Those figures mark a notable shift compared to the poll conducted from late July through early August which found that 53% approved while 40% disapproved.

According to the Quinnipiac University poll website, “1,210 U.S. adults nationwide were surveyed from September 10th – 13th with a margin of error of +/- 2.8 percentage points.”

The Gathering Storm (But with Not Enough Wind): Europe’s Energy Mess Gets Worse — a Lesson the U.S. Looks Set to Ignore
Transgender Ideology Now Condones Men Beating Up Women. We Cannot Remain Silent About This.
Trump tells Gutfeld about the toughest part of his presidency
So Long, But Not Goodbye
Ten Anti-Trumpers Who Were Anti-COVID Vaccine While Trump Was President