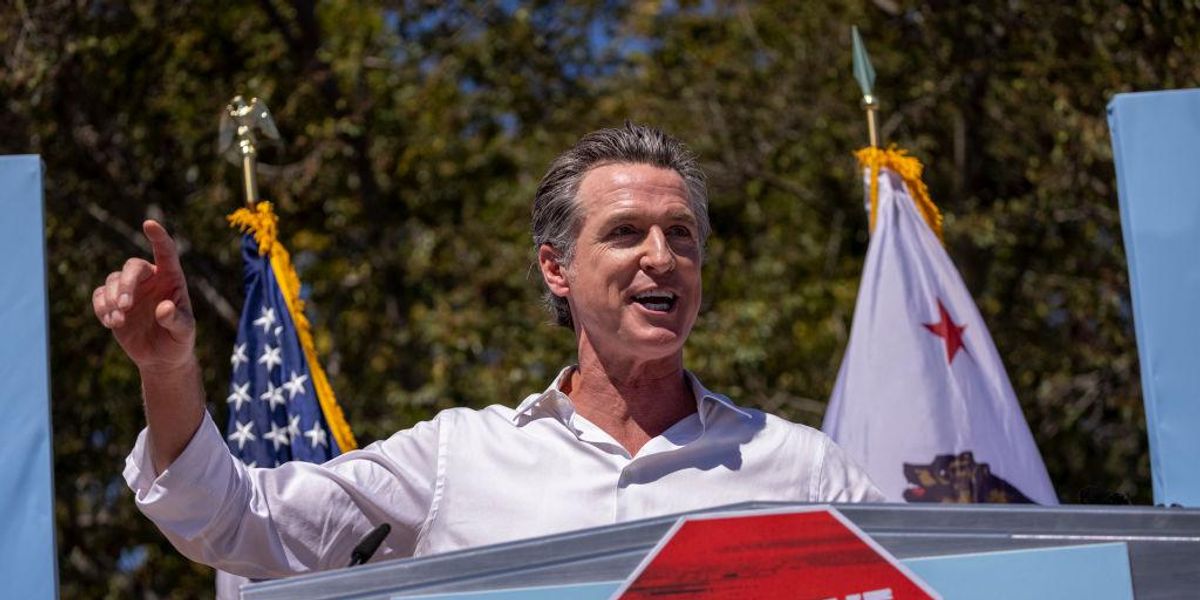 Large companies and notable figures have chipped in with high-dollar donations to help bolster California Gov. Gavin Newsom during the Golden State’s gubernatorial recall election. Media outlets had not called the election at the time of the publication of this article.

On the ballot, voters indicated whether they wanted Newsom to be recalled and they voted for a potential replacement candidate. If a majority of votes supported recalling Newsom, he will be ejected from office and the replacement candidate who received the most votes will become the state’s new governor.

Conservative talk radio host Larry Elder has emerged as the top contender to replace Newsom in the event that the current governor is removed from office, though polls have indicated that Newsom will be able to hang on to his job.

While Sept. 14 is the day of the election, some Californians voted sooner. Elder tweeted last week that he voted in-person. And according to the California secretary of state’s website, all active registered voters were supposed to have been mailed a vote-by-mail ballot.

If Newsom is ousted from office, he would be removed more than a year before his term is slated to conclude and he would become the second governor to be successfully recalled in the state’s history.