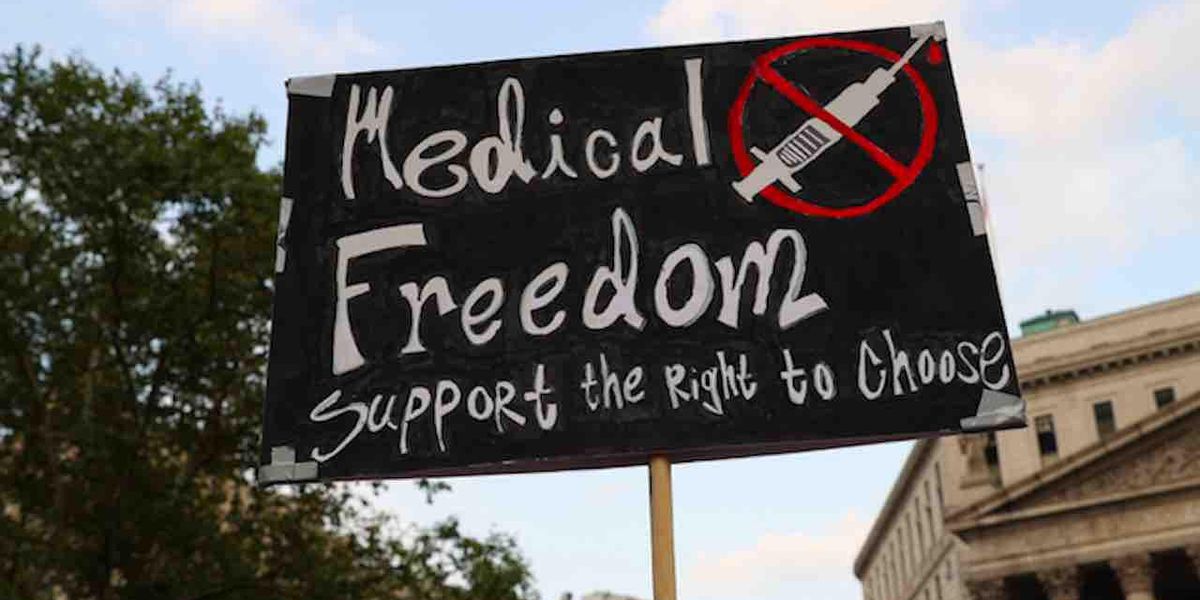 An online survey probing the reasons why people have ended friendships since the beginning of the coronavirus pandemic unearthed at least one particularly head-turning data point.

Among vaccinated Americans who’ve ended friendships since March 2020, almost all of them (97%) view their ex-friends as “full-blown anti-vaxxers” and just couldn’t get them to see things their way with regard to the COVID-19 vaccines, OnePoll reported.

Breaking down the numbers

But it isn’t as though a vast majority of those who’ve ended friendships in the last 18 months did so over vaccines — far from it.

The survey of 1,000 Americans conducted Sept. 2 found that only 14% of vaccinated respondents said they axed friends who didn’t want to get the needle, OnePoll noted.

The vaccinated respondents who view their ex-friends as “full-blown anti-vaxxers” indicated in the survey that among the reasons their former friends were reluctant to get the shot were “not believing in vaccines to claiming the COVID-19 vaccine doesn’t work.”

Many unvaccinated respondents said they are worried about the vaccines’ potential side effects while others said they’re healthy and don’t need the vaccine — and still others expressed distrust, OnePoll noted.

In addition, among survey respondents who ended friendships for any reason, a whopping 66% are vaccinated — and only 17% indicated don’t plan to get a shot ever, the outlet said.

Only 7% of Democrats who were part of the survey said they haven’t been vaccinated yet, followed by 20% of Independents, 23% of Republicans, and 27% of third-party supporters, the survey found.

Overall, 61% of vaccinated people feel “very confident” in their decision to get the shot, compared to 33% of people who feel the same about not getting inoculated.

Other reasons for ending friendships

The survey uncovered a number of other reasons why friendships ended during the pandemic apart from disagreements about vaccines:

[embedded content]
Americans have ended friendships over the COVID-19 vaccine