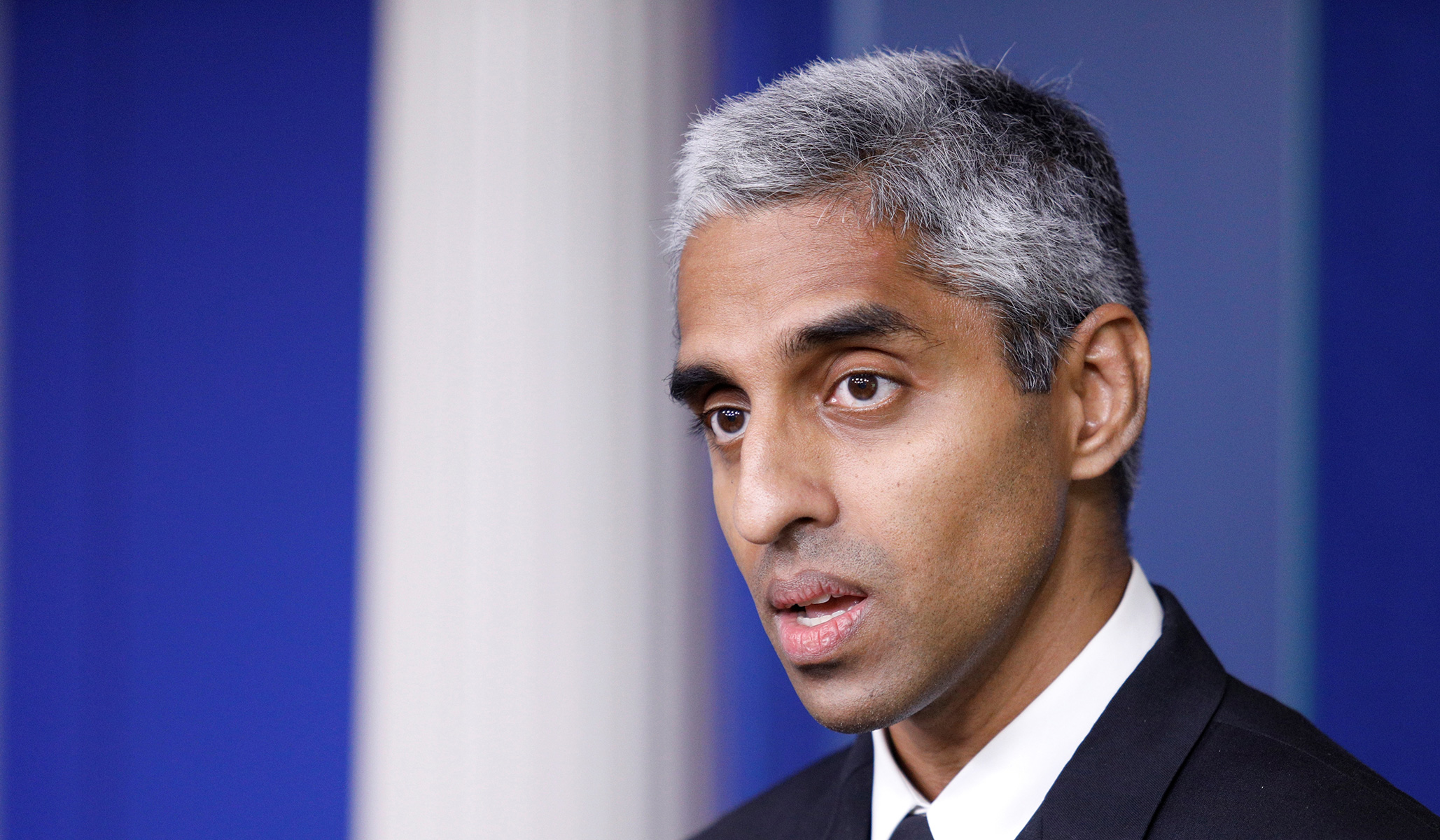 Since President Biden unilaterally declared a vaccine mandate for private businesses with 100 or more employees, many legal scholars have challenged the constitutionality and practicality of the order, claiming it both exceeds his executive authority and is strategically ill-advised.

On the other hand, top officials in the Biden administration believe it is a necessary mechanism to combat COVID as the Delta variant rages on. During an appearance on ABC Monday, Surgeon General Dr. Vivek Murthy said that the vaccine mandate is both “appropriate” and “legal.”

Although the details have not been fleshed out, the edict demands that workers get vaccinated or submit themselves for weekly testing, presumably in order to retain employment. Companies will face a fine of $14,000 per every violation of the order, providing a punitive incentive to comply.

Murthy said the president’s vaccine mandate is part of an “ambitious” and “thoughtful” plan, which is “intended to help us get through this next phase of the delta variant.”

“Because we have 200 million people with at least one shot of the vaccine, we are in a much better place than we otherwise would have been. With that said, delta is a tough foe. It’s thrown curveballs at us. We have to be prepared to respond,” he said.

Biden also announced a vaccine requirement for federal workers and health care workers at facilities that receive Medicare or Medicaid.

While few doubt the president’s authority to require vaccines for federal workers, critics of the workplace mandate see it as unprecedented federal intervention in the private sector. Murthy rejected the idea that such mandates are radical measures and claimed they are within the federal government’s domain.

“To be clear, the requirements that he announced are not sweeping requirements for the entire nation. These are focused on areas where the federal government has legal authority to act. So 17 million healthcare workers who are operating in institutions who work with Medicare and Medicaid will now be required to get vaccines,” he noted.

Murthy did not cite the legal justification for the workplace requirement, although he acknowledged that it “will affect about 80 million Americans.” He suggested that such mandates “actually work,” pointing to the case study of Tyson Foods which saw its employee vaccination rate increase from 45 percent to over 70 percent after it announced a mandate.

The surgeon general, however, did not speak to the difference between a private enterprise imposing a vaccine requirement for staffers independently and the federal government mandating that they do so.