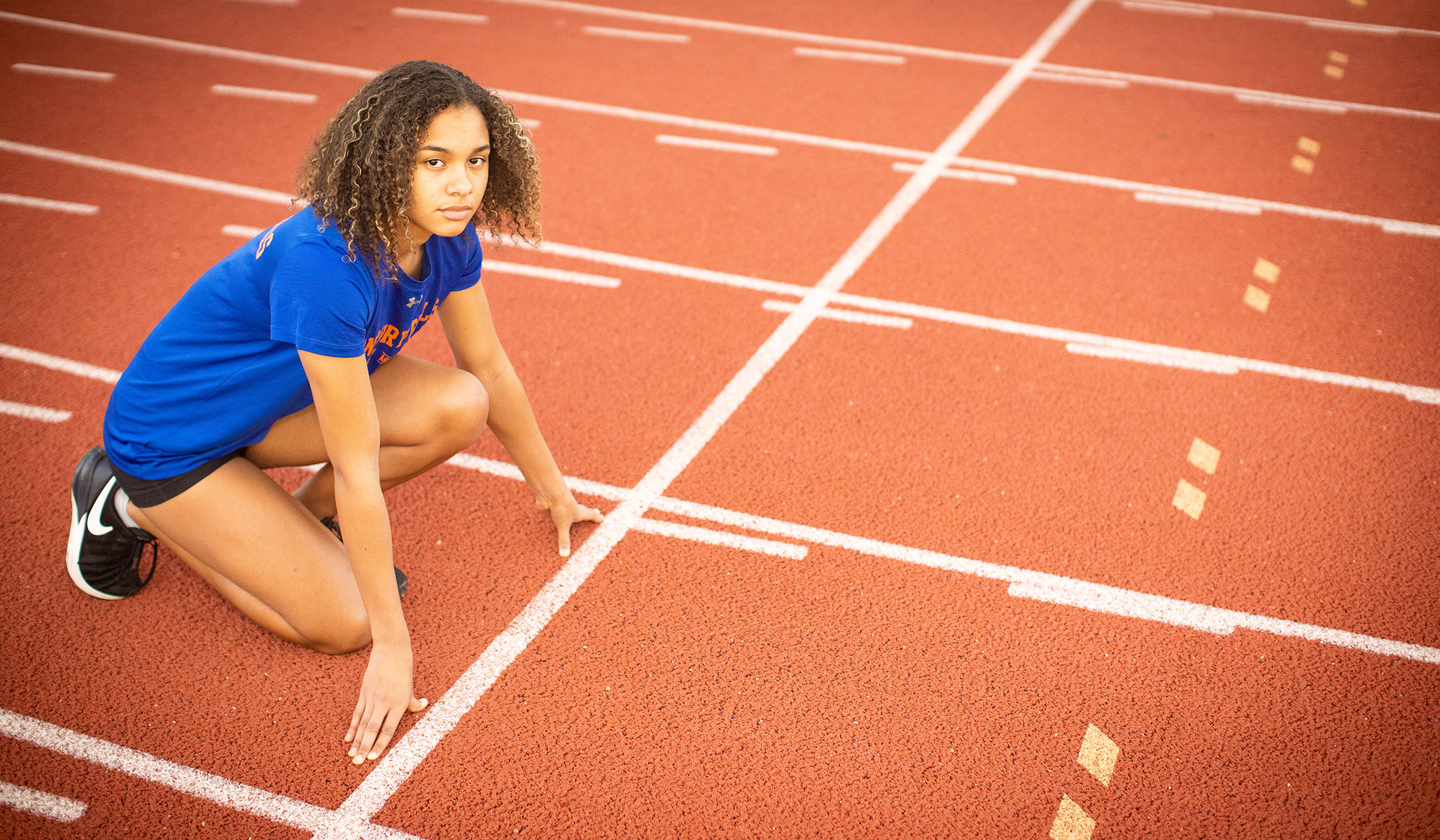 Covering a new poll on whether athletes should compete against members of their own biological sex, regardless of gender identity, Axios reports that Americans are “deeply divided.”

The poll results tell a rather different story. Nearly 40 percent of respondents said athletes should compete against members of their biological sex, compared with just 20 who said they should compete against the sex with which they identify. Those numbers can’t fairly be described as “deep division” in any meaningful sense.

Of note, too, is the fact that the polling question was phrased with obvious bias, asking respondents whether athletes should compete against “athletes of the gender with which they identify” or “athletes of the gender they were assigned at birth,” an unscientific phrase used only by those who take as a given that a person could indeed be a woman trapped in a man’s body or vice versa. Asking a survey question with that phrasing is confusing at best and misleading at worst — and it almost certainly influenced the results in a way that a properly written survey question wouldn’t.

As much as members of the media might wish otherwise, this poll and many others like it suggest that Americans don’t seem to believe it’s an imperative of social justice to force female athletes to compete against biological males.