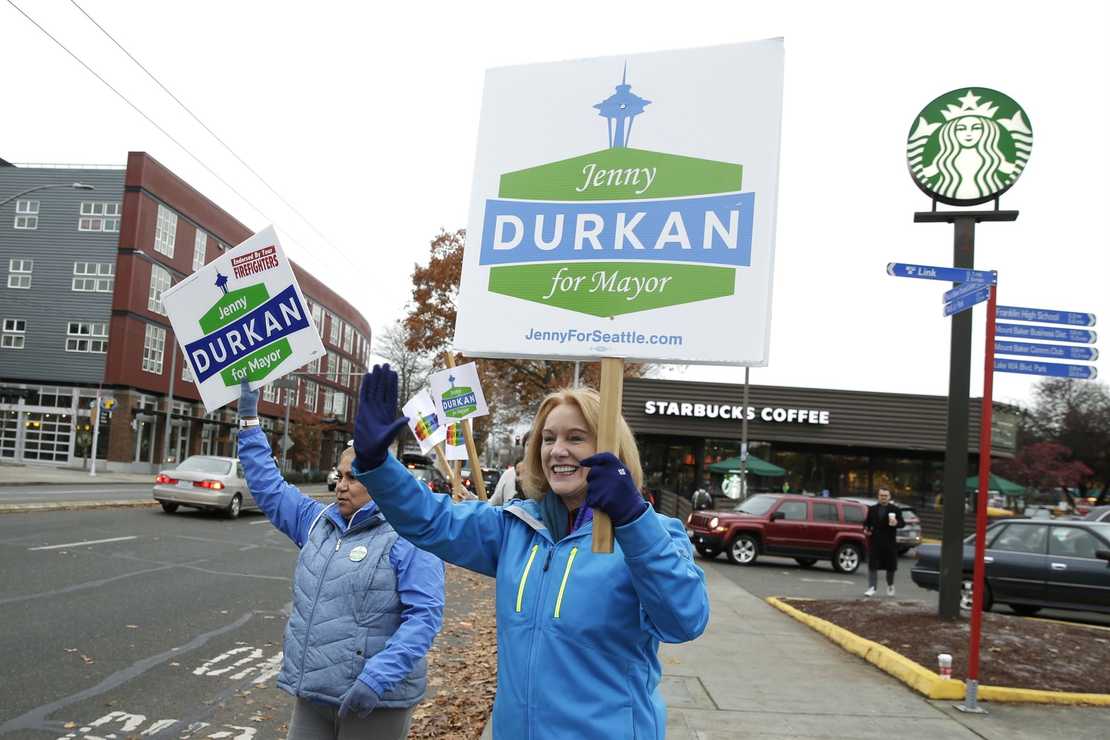 They say your character is revealed in a crisis. Hard times are like a crucible. They burn away the fluff leaving behind only the nugget at the core.

And so we have seen over the past 19 months or so in a time of grave crisis.

A pandemic swept the world thanks in no small part to perfidy on the part of the communist Chinese dictatorship. The communists broke the world.

Rather than hold them accountable, America’s Democrats have in lockstep conspired to lock you in your home, divide you from your friends and family, destroy your business if you owned one and it’s not a massive big-box corporation, and spurred a massive crime wave.

In a time of grave crisis, not one Democrat stepped up against the sudden and obviously pre-planned drive to defund police. Not one, not when leadership mattered.

I say it was pre-planned because it clearly was. The strategies, the talking points, the activist groups were all gassed up and ready to go from city to city. They were just waiting for a crisis they would not let go to waste.

As soon as George Floyd died in the hands of Minneapolis police, activists all over the country in just about every major city pushed hard with the same talking points calling for “reform” and blaming Floyd’s death on racism — despite the fact that the facts on his death weren’t even in yet. They called for and won votes to defund police despite the fact that polls showed support for that policy rated only about 20%. That means 80% opposed it. People want order in their communities and safety for their families. They got disorder and mayhem instead.

The activists got their way. Seattle, Portland, Austin, Dallas, Chicago, New York…all defunded their police departments, as did many other Democrat-run cities.

Had the activists been laying in wait for the right opportunity? That seems to have been the case. And leftwing billionaire and felon George Soros was waiting to fund leftwing Democrat district attorneys who would turn criminals out and back on the streets at the same time city councils were defunding police — and right after several Democrats such as Harris County (Texas) Judge Lina Hidalgo used the pandemic as an excuse to release thousands of convicted criminals from jail all over the country.

What did they think was going to happen when they crushed police departments, released criminals from jails, refused to prosecute criminals and violent rioters, and amped up frustration by locking up and bankrupting law-abiding citizens?

The results were predictable. I predicted them. It was easy. America learned over the course of several hard decades how to control and reduce violent crime. We unlearned that and a lot else over the past year.

Are the defund Democrats stupid or was all of this action deliberately destructive?

“Or” may be the wrong word. Being stupid can lead to one making decisions that are deliberately destructive. Look at Biden’s border policy. Roughly a million untested people have been deliberately allowed to enter our country in the middle of a pandemic — when is the government is wrecking its own messaging on the vaccine by telling people, in essence, that the vaccines aren’t all that effective and they should mask up — when the stats say the vaccines are very effective. Are we being gaslit, are they stupid, or are they nihilists?

Some Democrats seem to be capable of learning from all this, but most, not so much.

I’ve chronicled the destructive stupidity of Austin, Texas’ current leadership at length. Mayor Steve Adler and his puppet master, radical Councilman Greg Casar, bragged openly about gutting the Austin Police Department’s budget. Crime shot up and their policy is now responsible for Austin’s murder rate rising by about 50% over 2020, which saw a massive increase over 2019. Adler and Casar just keep doubling down on stupid and deception, trying to gaslight the city that they didn’t defund the police when everyone knows they did. They’re dishonest in addition to being incompetent hacks. They have blood on their hands but they show no evidence of contrition. It’s as if they expected people to die and had excuses and deflections ready to go.

It’s also as if they know they will not be voted out of office no matter what they do. Their confidence doesn’t inspire confidence that their elections were clean or fair.

Seattle Mayor Jenny Durkan seems to have learned something from the past year, albeit too late to save the city’s police department or any of the lives her policies ended.

Fox reports that Durkan, who was arguably the nation’s worst mayor in 2020, wants more police. She gutted their budget. They left. Now — too late — she’s having a change of mind.

“As a city, we cannot continue on this current trajectory of losing police officers,” Seattle Mayor Jenny Durkan said during a Monday press conference. “Over the past 17 months, the Seattle Police Department has lost 250 police officers which is the equivalent of over 300,000 service hours. We’re on path to losing 300 police officers.”

Durkan added that the weekend violence is a “reminder” that there are certain emergency situations that require sworn police officers.

“We are creating meaningful alternatives,” Durkan said in reference to efforts in the city being made to redirect funding and manpower to community based groups. “But, as I said last year, the city has an obligation to still continue constitutional policing and respond to 911 calls.

“It is a false choice between community-led solutions and police officers,” Durkan said. “We need both.”

Too late, Jenny. Seattle was shot up over the weekend. Crime is out of control thanks directly to Durkan’s pathetic and destructive leadership. Leadership such as Durkan’s has proven to be lethal.

Durkan wasn’t alone. Scores of Democrat mayors and local authorities failed — or acted in bad faith. When Americans needed adults in positions of power, we had childish fools who listened only to hard-left activists and woke media, little Jokers who wanted chaos for its own sake and to create fear and division nationwide. The Democrats listened to evil people and the results are in. Every homicide in cities that defunded police puts blood directly on these Democrats’ hands.

The crucible of the pandemic burned away the feel-good rhetoric that Democrats have long used to cloak themselves. They’re stupid and they are deliberately destructive. If your city — if you — have to die so they get what they want, show me any evidence that they even blink at the thought. Your life is less than a statistical blip to the likes of Durkan, Adler, and today’s destructive Democrats.

Remembering September 17th
Things Just Get Worse for Joe Biden and His Agenda
Justice Clarence Thomas says Supreme Court will become dangerous if justices decide based on a political agenda
Gen. Keane responds to Biden’s demand he resign or be fired
Why Are People Still Fooled by Bogus Climate Predictions?