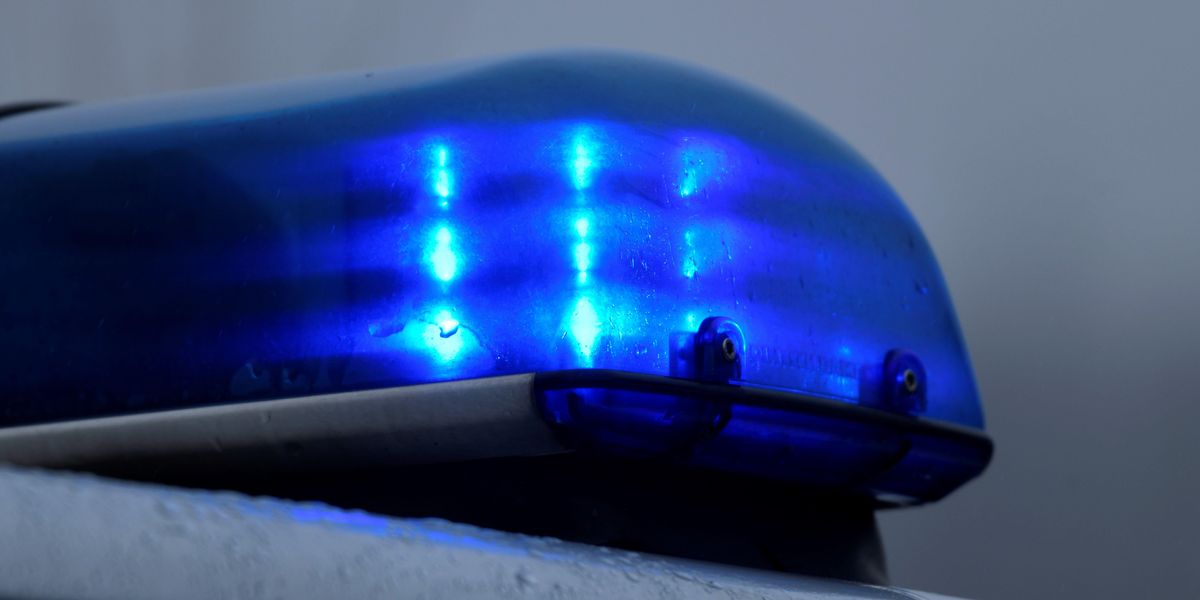 According to the outlet, the Dewey Beach Police Department received a phone call reporting an “unconscious police officer” around 8:20 p.m. local time.

Upon arriving at the scene, authorities discovered an officer motionless on the ground while a group fought next to him.

Cliff Dempsey, a spokesman for the Dewey Beach Police Department, said that while being escorted out of the property, Lewis assaulted a staff member and fled on foot down Route 1’s Coastal Highway.

A Dewey Beach officer saw Lewis fleeing from the restaurant and attempted to detain him as he reportedly actively resisted.

An off-duty police officer from the New Castle County Police Department reportedly witnessed the interaction between Lewis and the Dewey Beach police officer and intervened.

The outlet said that during the struggle, two bystanders pulled the off-duty officer from the altercation as Lewis reportedly struck the Dewey Beach police officer, knocking him unconscious. The off-duty officer was then able to reengage Lewis, and he and another bystander were able to retain him until responding units arrived.

Both officers were transported to a local hospital for treatment of their injuries.

The Dewey Beach officer, who remains unnamed at the time of this reporting, is in stable condition. The New Castle County police officer was treated for facial lacerations and released

Authorities arrested Lewis and charged him with two counts of second-degree assault on a law enforcement officer, resisting arrest with force or violence, two counts of criminal mischief, and two counts of disorderly conduct.

He is being held at the Sussex County Correctional Institution on $35,000 bail.

Florida restaurant turns away Biden supporters
Reuters/Ipsos poll: President Biden’s approval rating has fallen to the lowest level of his presidency so far
Ohio Mayor Demands School Board Resign over Sexually Explicit Writing Assignment
Here’s How We Know Joe Biden’s COVID Response Has Been a Failure
Hospital administrators CAUGHT ON CAMERA scheming to fabricate covid numbers and SCARE the public