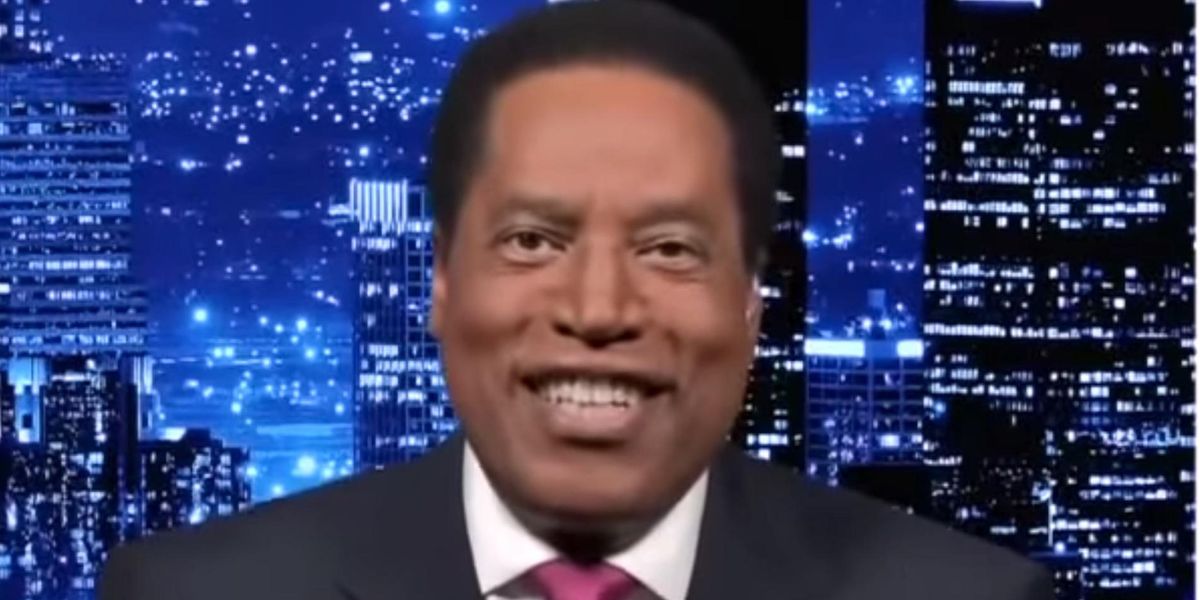 Talk show host and conservative gubernatorial candidate Larry Elder
won a victory in court after suing for being left off the ballot for the upcoming California recall election to unseat Gov. Gavin Newsom (D).

Elder celebrated his courtroom victory on Wednesday after the ruling was made.

“California judge rules that the election law Elder allegedly violated DID NOT EVEN APPLY to a recall election AND even if it did, Elder ‘SUBSTANTIALLY COMPLIED.’ I will be on the ballot,” Elder
tweeted. “TOTAL VICTORY!!”

State election officials had refused to put Elder on the ballot because they claimed that he hadn’t met the federal tax return filing requirement.

Elder accused them of trying to keep him off the ballot in order to protect Newsom.

“I’ve complied with everything the law requires of me to run in this recall election,”
said Elder previously.

Superior Court Judge Laurie M. Earl agreed with Elder and ordered Secretary of State Shirley Weber to include his name on the ballot.

Ironically, Newsom himself sued after he failed to meet a filing deadline that meant that his political party affiliation would be left off the ballot. He lost that lawsuit and will appear on the ballot without an affiliation designated.

The campaign to recall Newsom got a boost after he was caught hypocritically partaking in a swanky dinner party at an expensive restaurant in November while calling on his constituents to follow social distancing guidelines.

The recall election will be held in California on September 14.

Joe Biden Incoherently Babbles When Asked When Children Under 12 Will be Able to Get Vaccinated (VIDEO)
Biden’s Gift to Putin
Argentina offers ‘x’ gender option for national ID document and passport
U.S. olympic athletes respond to fierce criticism after it is revealed that they are unvaccinated: ‘It’s one hundred percent a personal choice’
Pennsylvania Democrat Acting Secretary of State Decertifies Election Machines After Software Audit