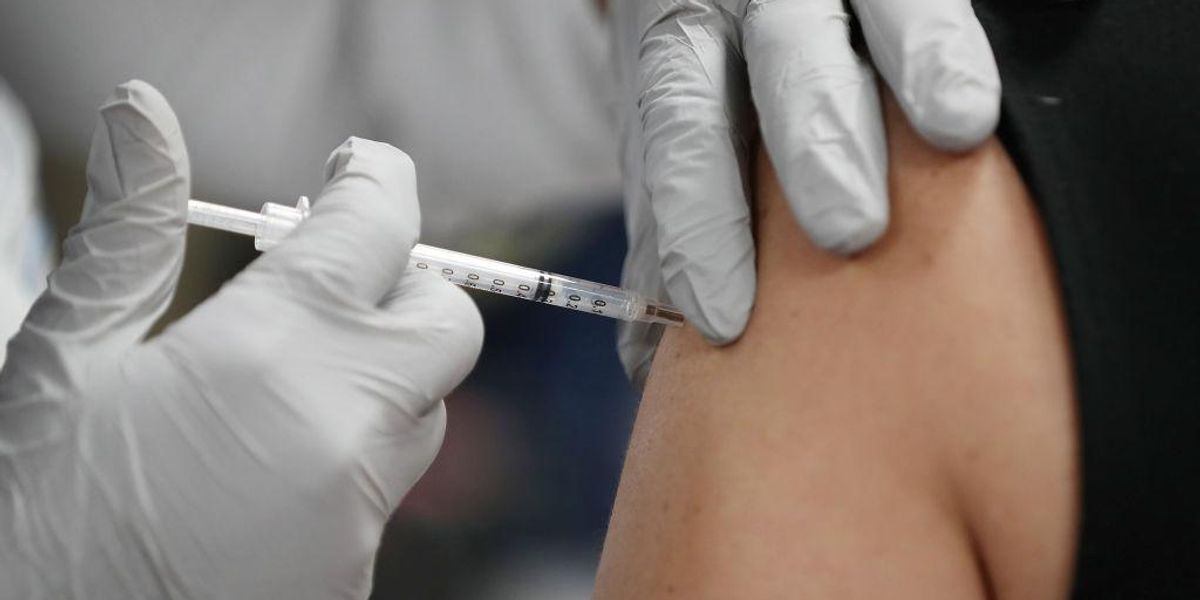 The outlet reported that according to New Jersey Department of Health spokesperson Donna Leusner, over half of the people who passed away had at least one underlying medical issue.

“Of the 27 deaths of people with underlying conditions, 17 had cardiovascular disease, seven had diabetes and nine had cancer or other immunocompromised conditions, she said,” according to the outlet. “Five had chronic lung conditions, three had chronic kidney disease, one had chronic liver disease and five others are listed as ‘other chronic diseases,'” the outlet reported, noting that some individuals who passed away suffered from more than one underlying issue.

The Centers for Disease Control and Prevention reports that 48.8% of the total U.S. population have been fully vaccinated, while 56.3% have received at least one dose.

While the Pfizer-BioNTech and Moderna vaccines both require two shots, the Johnson & Johnson Janssen vaccine involves just one shot.

So far there have been more than 34.2 million COVID-19 cases in the U.S. and more than 609,000 deaths, according to data compiled by Johns Hopkins University.

U.S. Rep. Vern Buchanan, a Florida Republican, recently revealed that he tested positive for COVID-19 despite having already been fully vaccinated. A press release noted that the lawmaker had been tested after he had “very mild flu-like symptoms.”

The CDC says that a small proportion of people who have been fully vaccinated will still become ill.

“Vaccine breakthrough cases are expected,” according to the CDC. “COVID-19 vaccines are effective and are a critical tool to bring the pandemic under control. However, no vaccines are 100% effective at preventing illness in vaccinated people. There will be a small percentage of fully vaccinated people who still get sick, are hospitalized, or die from COVID-19.”

Americans’ optimism about the country’s direction over the next year plummets nearly 20 points since May: poll
McCarthy Vows to ‘Run Our Own Investigation’ after Pelosi Drops Republicans from January 6 Committee
Cuomo Still Faces a DOJ Investigation — but the Real Action Is the State AG’s Probe
Hawley Introduces Anti-CRT ‘Love America Act’ to Promote Patriotism in Schools
The Biden Administration Is About to Force a No-Win Situation on Parents