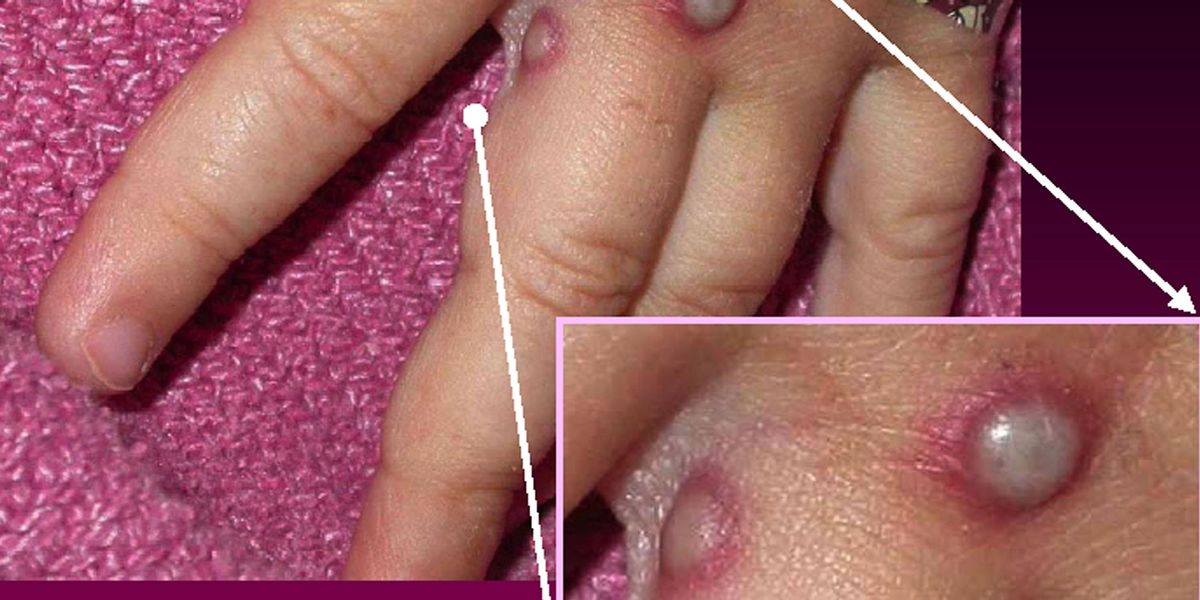 The Centers for Disease Control and Prevention are monitoring more than 200 people across 27 states for possible exposure to monkeypox, the New York Post reported, after they were reportedly in contact with a Texas resident who was said to have contracted the disease in Nigeria.

What is this disease?

The disease is related to smallpox, the outlet notes, adding that no additional cases of the disease have been detected at the time of this reporting.

The illness, a disease that can be transmitted through respiratory droplets and bodily fluids, can cause fevers, swollen glands, chills, and pus-filled blisters.

Monkeypox has an incubation period of three to 17 days.

The federal government is working alongside state and local jurisdictions to monitor the 200 people who reportedly came into contact with the Texan.

The Post reported that the unnamed Texas patient “traveled from Lagos, Nigeria, to Dallas, Texas, with a layover in Atlanta on July 8 and 9, nearly a week before being diagnosed with the rare bug.”

Those people under health department surveillance include airline passengers, workers, the patient’s family members, and others, and will follow up with those people on a daily basis until July 30.

“It is a lot of people. We’re in the timeframe where we certainly want to closely monitor people,” said Andrea McCollum, epidemiologist for the National Center for Emerging Zoonotic and Infectious Diseases, according to the outlet. “… We define indirect contact as being within six feet of the patient in the absence of an N-95 or any filtering respirator for greater than or equal to three hours.”

Cases outside of West Africa are reportedly rare. The United States has not seen a monkeypox outbreak since 2003, when at least 47 confirmed and probable cases were traced to a shipment of exotic animals.