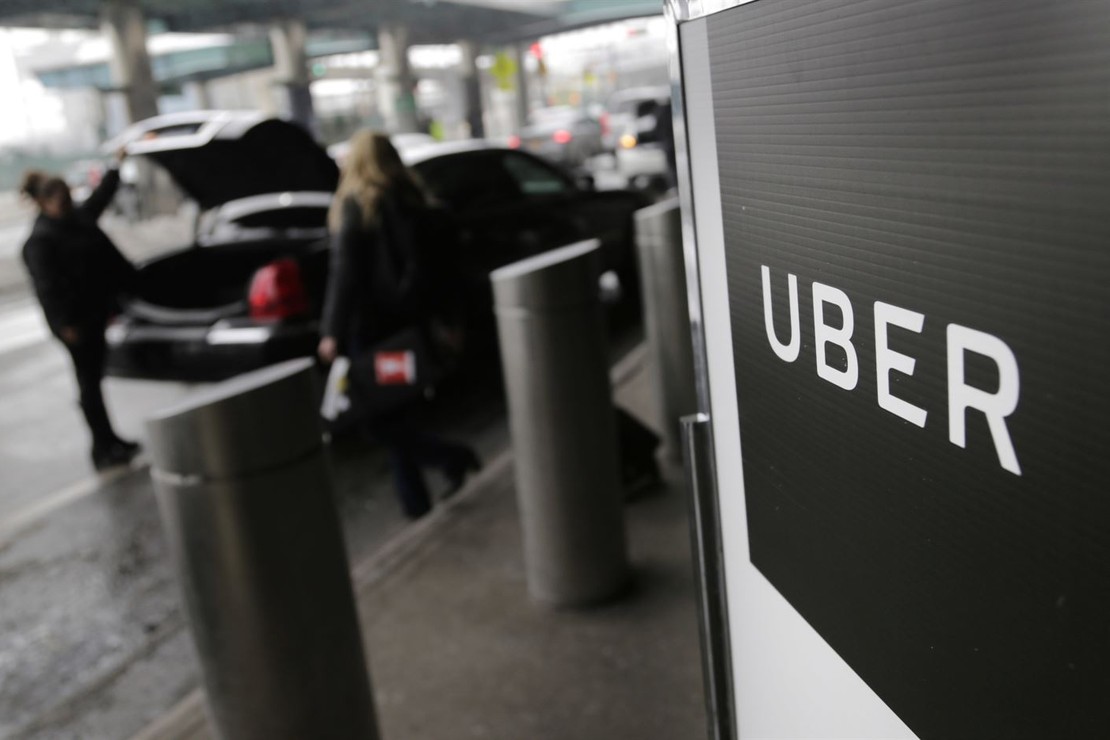 Every June we get to look forward to corporations virtue-signaling their wokeness, and ride-sharing company Uber is really taking it to the next level.

According to the video embedded in the tweet, Uber “aims to take action wherever people’s ability to move freely is affected” on their platform. One of the ways they’re accomplishing this is by enabling the use of “chosen names in-app for drivers and delivery people” and launching an “in-app discrimination reporting tool.”

We’re committed to listening, learning, and engaging with our community.

Here’s what we are doing now 👇

What exactly does this mean? What exactly counts as discrimination? According to Uber’s “Pride” page, they recommend five ways “for everyone” to “speak inclusively”

Our community has the right to feel included and to move freely, with pride.

Here are 5 ways to keep interactions positive — for everyone. Learn more at https://t.co/vo4BPYU3OE#RightToPride pic.twitter.com/SXmSwsXFGI

Umm… okay. So if I rideshare with Uber and I assume my obviously male driver is a man and greet him as such, have I “discriminated” against him?

According to the CDC, a mere 0.6 percent of the adult population in the United States identify as transgender. Yet if you ride with Uber, you’re required to avoid  “gendered greetings” for fear of misgendering someone—or else you could be reported in the app and banned from the platform.

Why not just ban me from the platform now, because I couldn’t care less about preferred pronouns. Does any of this make sense? A tiny fraction of the population gets triggered over being “misgendered” so now everyone has to avoid “gendered language” to appease them? Sorry, but that just isn’t going to happen.

Seriously, can someone with an advanced math degree explain “Gender expression ≠ gender identity ≠ sexual orientation” to me? If I want to ride with Uber, I’m required to be aware of my “implicit biases”? Excuse me?

Uber also says that their “commitment to fostering a positive and exceptional workplace for every employee is based on respect, trust, collaboration, and allyship.”

An ally, according to Uber, is someone who acts in support of other groups in pursuit of equality. So, what does it take to be a good ally, you ask? To be a good ally, one must “acknowledge their own privilege and bias to create empathy.”

Say what? So, in order to be in Uber’s good graces, you have to check your privilege, too?

It should be noted that despite their woke declarations that there are more than two genders, Uber’s own diversity report only distinguishes between men and women for their employee data under “gender representation.”

Can I report them in their app?

Uber also allows drivers and riders to report those who don’t wear a face mask—regardless of whether or not they’ve been vaccinated.

That goes for both riders and drivers. Based on CDC transportation guidelines it includes those fully vaccinated too. pic.twitter.com/b64eKiYHvw

Multiple violations can result in being banned from the platform.

In other news, I’ve deleted my account and removed Uber from my phone.