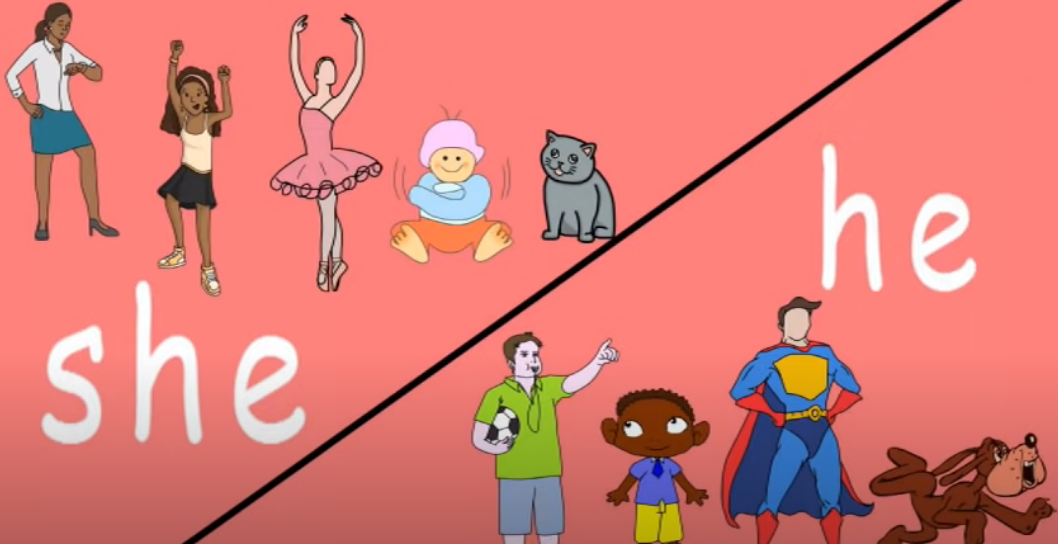 America’s closest neighbor, Canada, has made mis-gendering transgender people an illegal act. But don’t fret! The10 Jewelry has just released a “pronoun collection” to celebrate Pride Month. So, if you see a manly woman walking down the street you should suggest they check it out, then you don’t have to worry about offending them with the wrong pronouns. There’s even a necklace option that says “ask/me.” 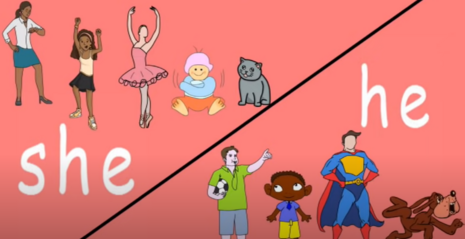 The new sets of jewelry include bracelets, necklaces, earrings and even a dog tag. The collection of gold and silver plated pieces comes at a hefty price, with the cheapest option coming in at $135. Idiots love spending money, apparently. “When we openly share our personal pronouns, it helps to normalize the reality that there is a gender spectrum and it creates a more inclusive space,” the brand explained. “We created the pronoun collection as a wearable extension of this idea.”

If a man wears a necklace with she/her pronouns on it does this make him a woman? No. So, stop trying to “normalize” mental illnesses and disregard science. It doesn’t matter how many hormones you take or how many body parts you cut up, at the end of the day your chromosomes are still the same and you are either XX or XY. Let’s be honest, if people were to wear their pronouns around their neck or on their ears 50 years ago they probably would’ve been Baker Acted. There’s a reason why gender dysphoria is still listed in the DSM-5.

Dana Kavalier, co-founder of the company, explained in a press release as reported by Teen Vogue that the brand “created the Pronoun Collection to provide a meaningful symbol for the LGBTQ+ community. We believe that these pieces not only look beautiful but we hope will expand awareness of the use of pronouns in our everyday lives.” I think most people know what pronouns to use without being told, and if you need to explain your pronouns then you need therapy. Stop trying to shove your issues in everyone else’s face.

The collection will also be donating 15% of the proceeds to Gender Nation, a “non-profit” (clearly left-wing) organization that donates LGBT books to school libraries. Definitely not biased at all.

“We are thrilled that a portion of the proceeds will go to our friends at Gender Nation,” co-founder Shira Caspe Weiss further said in the release. “As a former second-grade teacher, I’ve seen firsthand how powerful it is for children to pick up a book from their school library and see themselves represented in a safe and loving light. Our Pronoun Collection is designed to support and celebrate that idea.”

These bogus ideas of celebrating people’s personal mental issues have no place in schools or their libraries. Leave our children alone and deal with your problems on your own.