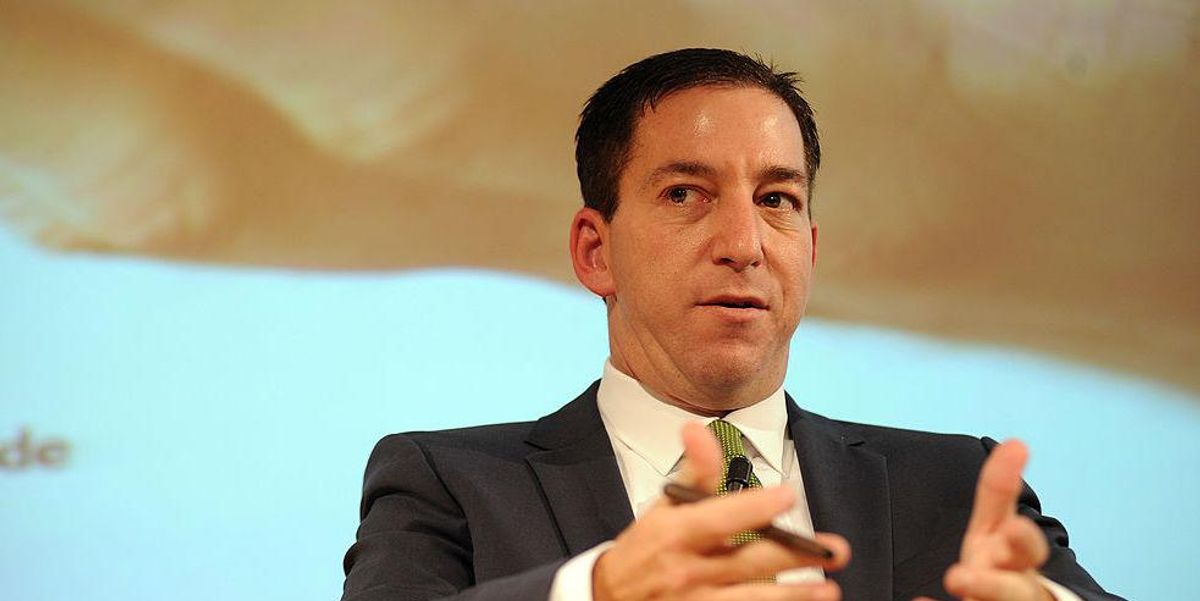 Journalist Glenn Greenwald called out Democratic senators on Saturday who he said were spreading an “absolute lie” about the tragic Pulse Nightclub massacre in Orlando, Florida, that killed 49 people in June 2016.

What are Democrats saying?

To commemorate the fifth anniversary of the tragedy, which came on Saturday during Pride Month, Democratic senators posted messages to social media claiming the victims of the Pulse Nightclub massacre were targeted because of their sexual orientation.

What did Greenwald say?

Greenwald called out the senators for misrepresenting the motive behind the Pulse Nightclub massacre. It was not, in fact, anti-LGBT animus, but the perpetrator was a terrorist who sworn allegiance to the Islamic State and chosen Pulse Nightclub at random.

“Democratic Senators and activist groups promoting a false, conclusively disproven narrative about the Pulse shootings for their own benefits. Anti-LGBT animus was not part of that massacre. It dishonors the memory of the victims — & the LGBT cause — to lie about what happened,” Greenwald said.

He then called out Duckworth, specifically.

“This tweet is an absolute lie. Every journalist who covered the PULSE shootings and trial will tell you this. It’s infuriating to watch Senators blatantly lie this way,” Greenwald said. “[The killer] had no idea PULSE was a gay club. He spent the prior day looking at Disney locations, but they were too secured. He entered ‘Club, Orlando’ in Google — not ‘gay club’ — to find it. He never uttered an anti-LGBT syllable, saying his motive was US bombing in Iraq/Syria.”

“Even NBC News has acknowledged that the PULSE massacre was not motivated by anti-LGBT sentiment. Their article is definitive as it should be. The evidence leaves no doubt. There’s no excuse for Senators and LGBT groups perpetuating this lie,” Greenwald continued, linking to NBC News’ story about the massacre.

[D]uring the trial of [the killer’s] widow, Noor Salman, all forensic evidence suggested that up until the moment he turned into the Pulse parking lot, [the killer] had been considering other venues, rejecting them because they were more heavily guarded. In their closing statement, government prosecutors admitted that there was no evidence to suggest that [the killer] knew that Pulse was a gay club.

Indeed, during the massacre, the killer phoned 911 and pledged allegiance to the Islamic State, solidifying what prosecutors said was the real motive behind the crime.