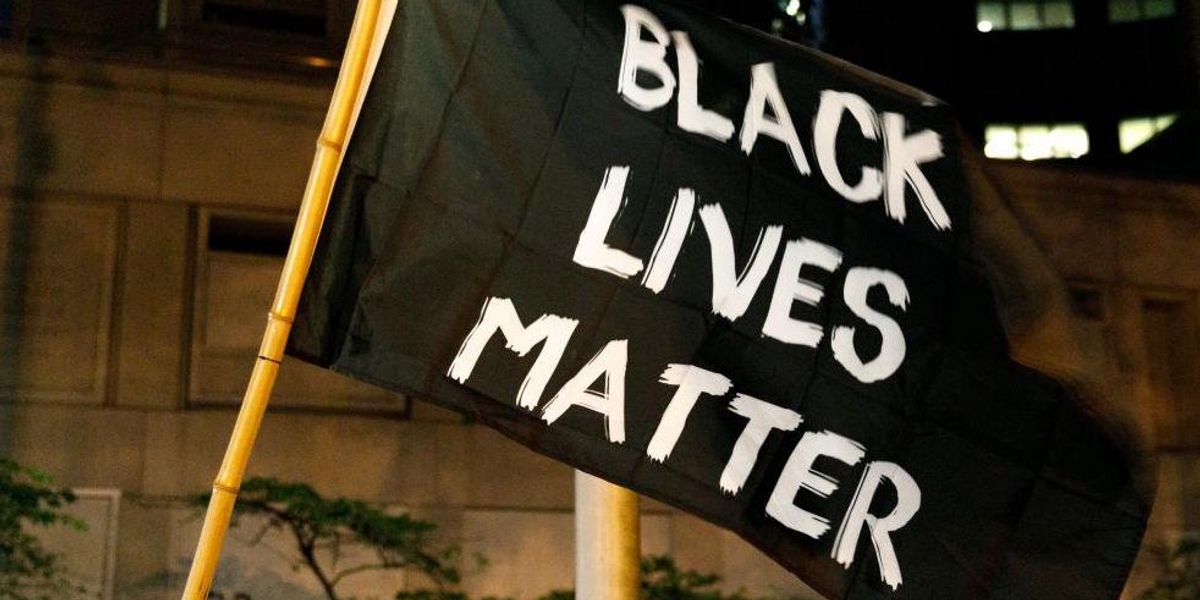 Asheville, the western North Carolina city known as “The Portland of the South,” officially approved a multi-million dollar reparations plan this week.

Last June, the Asheville City Council unanimously approved a resolution to address slavery and racial discrimination by distributing reparations to black residents. The plan does not “mandate direct payments,” but instead directs the city to invest money in areas of the city where black residents “face disparities,” USA Today reported.

During a city council meeting on Tuesday, Asheville leaders approved $2.1 million for reparations.

The money, according to the Asheville Citizen Times, is being “pulled from proceeds of a land sale rather than the city’s general fund.” City leaders, however, did not specify how the money will be spent.

“There was a question about, well, how will this be spent? What are the projects?” City Manager Debra Campbell said. “We don’t know yet. What we do know is that we have asked the commission once it is formed, to provide us with short, medium and long-term initiatives.”

Meanwhile, supporters of reparations criticized the approved amount as too small, while others suggested that defunding the police is a form of reparations.

From the Citizen Times:

During a public hearing on the city’s planned $201.7 million budget, speakers expressed dissatisfaction with the amount, saying the $2.1 million is not enough and that divesting from the city police department would be a form or reparations. Others said the money could be better spent, including that $2.1 million could create eight Black homeowners and that with the proposed tax hike, they’re being priced out of the city instead.

During the meeting, the city council also approved a proclamation declaring June 19 as “Juneteenth” — the annual celebration commemorating the end of slavery — a city holiday.

Earlier this year, Evanston, Illinois, became one of the first U.S. cities to approve a reparations plan, agreeing to distribute $10 million to black residents over the next decade. Other cities considering reparations plans include, Amherst, Massachusetts; Providence, Rhode Island; and Iowa City, Iowa.

Like in Asheville, activists criticized Evanston’s plan for not being sufficiently aggressive.

Glenn Beck: Rand Paul was RIGHT to say Dr. Fauci LIED about gain-of-function
The Mark of Klain
Democrats Know Election Integrity Dooms Their Chances in 2022
The Urge to Punish
Las Vegas Is Back: Covid Tales From ‘Sin City’