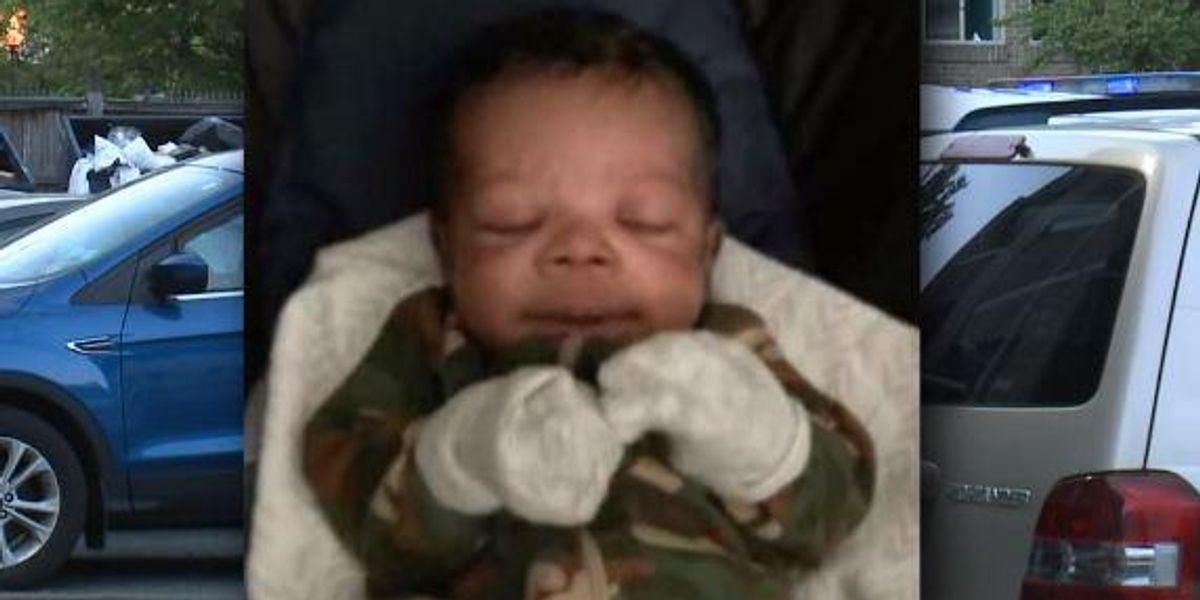 Investigators have expanded their search for a missing Washington, D.C., 2-month-old to garbage trucks and a landfill outside Richmond, Virginia, according to a report.

Newborn Kyon Jones was reported missing several days ago, and his mother is the “only person of interest” in the case, according to D.C. Mayor Muriel Bowser (D).

Little Kyon was reported missing on May 5, and he was last seen in the 1500 block of Benning Road, NE, according to D.C.’s Metropolitan Police Department.

A source told WUSA-TV that officials believe there was foul play in the disappearance of the infant, and the newborn’s mother is believed to be involved. Kyon was not reported missing until three days after he was last seen.

When questioned about the case during a news conference Monday, Bowser said that Kyon’s mother “is the only person of interest” in the case.

Sources told the outlet that since Saturday, the search has been expanded to looking for little Kyon’s body in garbage disposal trucks and receptacles. The Charles City County Sheriff’s Department confirmed to WUSA that it was also assisting in the search, combing through a landfill 45 minutes east of Richmond.

Dustin Sternbeck, a spokesman for D.C. police, told The Washington Post on Monday, “We are committed to finding this child.”

Sternback added that “anytime a 2-month old is missing, his whereabouts unknown, it is of great concern.”

The newspaper reported that attempts to reach Kyon’s mother and other relatives “were not successful.”

Kyon is black with brown hair and brown eyes. Authorities do not have a description of the clothing he might be wearing.

Anyone with information on the baby is asked to call the police Youth and Family Services Division at 202-576-6768.