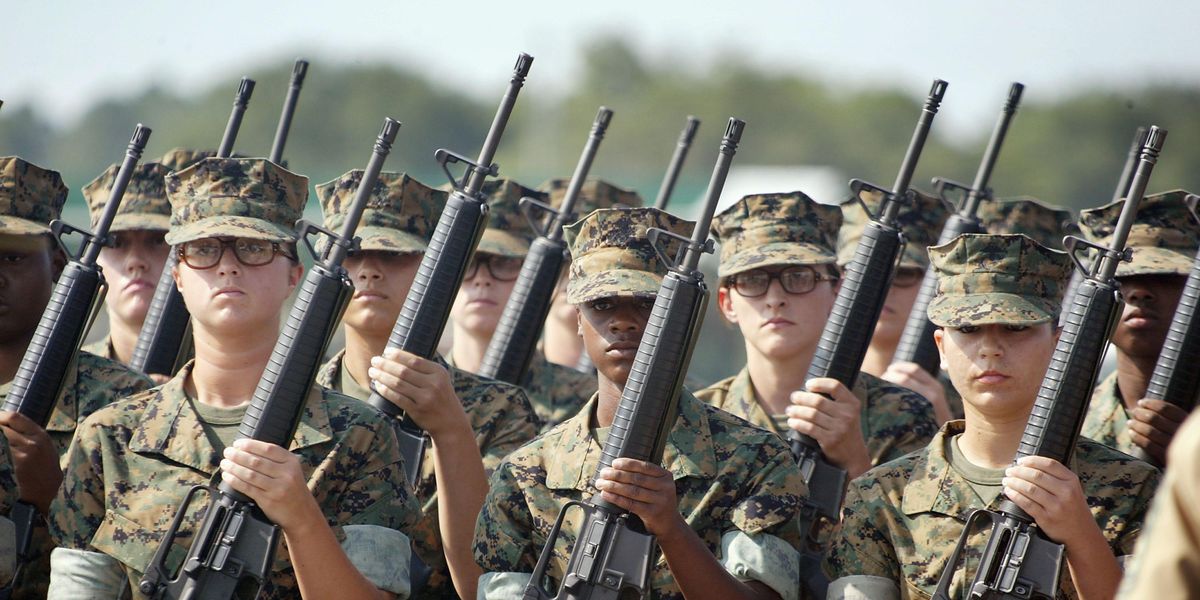 The announcement was made in a statement from the Pentagon on the International Transgender Day of Visibility.

“On this International Transgender Day of Visibility, we recognize the great strides our Nation has made raising awareness of the challenges faced by the transgender community,” read the statement from Defense Secretary Lloyd Austin.

“The United States military is the greatest fighting force on the planet because we are composed of an all-volunteer team willing to step up and defend the rights and freedoms of all Americans,” Austin concluded. “We will remain the best and most capable team because we avail ourselves of the best possible talent that America has to offer, regardless of gender identity.”

Trump had ordered a ban on most transgender people in the military in a series of tweets in July 2017. Those tweets were deleted when Trump was banned from Twitter after the Jan. 6 riot at the U.S. Capitol.

“After consultation with my Generals and military experts, please be advised that the United States Government will not accept or allow Transgender individuals to serve in any capacity in the U.S. Military,” Trump said at the time. “Our military must be focused on decisive and overwhelming victory and cannot be burdened with the tremendous medical costs and disruption that transgender in the military would entail.”

Stephanie Miller of the Defense Department’s Office for Diversity, Equity and Inclusion told reporters during a media briefing that about 2,200 members of the U.S. military have been diagnosed with gender dysphoria or sought care related to gender transition.