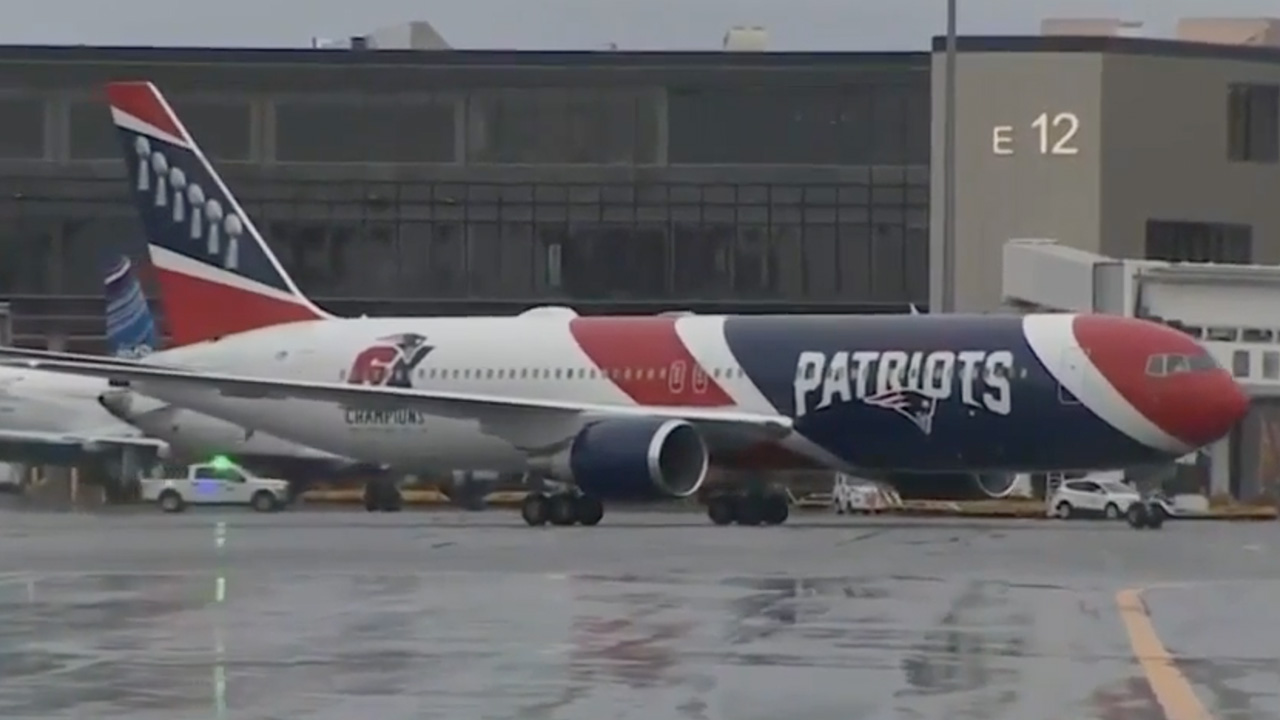 The Wall Street Journal reported that 1.2 Million N95 masks were flown from China to Massachusetts on Thursday. What was particularly noteworthy was the fact that the plane used to transport this precious cargo was owned by none other than the 6-time Super Bowl Champion New England Patriots.

The deal with China was negotiated by the Governor of Massachusetts, Charlie Baker, several weeks prior to this trip. But there was still one issue. Baker had no idea how to transfer the cargo in the midst of a global pandemic.

So Baker reached out to an old friend: Jonathan Kraft.

According to the Journal, Kraft “holds two jobs that became highly relevant to the proceedings. Jonathan Kraft is the chairman of the board at Massachusetts General Hospital, one of the country’s most renowned facilities. He’s also the Patriots’ president, and the team had something it thought might be of help: a giant airplane.”

And so, with the deal done and the transportation method secured, the logistical battle began.

In order for the endeavor to succeed, the Krafts and the Massachusetts state government (in tandem with the Federal government) did everything they could to expedite visas, install avionics upgrades for the journey, receive permissions to land, and even negotiated to bypass the 14-day quarantine in China so long as the crew stayed on board while the cargo was loaded.

“I’ve never seen so much red tape in so many ways and obstacles that we had to overcome,” said Robert Kraft, the Patriots’ owner. “In today’s world, those of us who are fortunate to make a difference have a significant responsibility to do so with all the assets we have available to us.”

However, no good deed is left unpunished in today’s political climate. Despite the Patriots’ owner’s positive actions in such a critical time of need, criticism was still thrown at him.

In a tweet by former ESPN personality, and current writer at the Atlantic, Jamele Hill, Kraft was crucified for daring to be ‘friends’ with President Trump.

Hill was then criticized heavily for the tweet. Many of these critics carried a similar sentiment as Barstool Sports President, Dave Portnoy, who kept his opinion short and to the point.

Yet, Hill would continue to stand firm in her position through several replies to those who criticized her original tweet.

It is notable to point out that Kraft was “moved” by the leadership of the Democratic Governor of New York, Andrew Cuomo, which caused him to push for 300,000 masks to be directed to New York as well.

Clearly, there is one person in the equation that is ready to place party politics aside during such tumultuous times. But that name is not Jamele Hill.